Giving importance to its commitment to achieving a carbon-neutral mobility society, Toyota Motor Corporation (Toyota) has reported that it is developing a new hydrogen engine. The engine has been installed on a racing vehicle based on Toyota's Corolla Sport, which will take part in competitive motorsports under the ORC ROOKIE Racing banner. 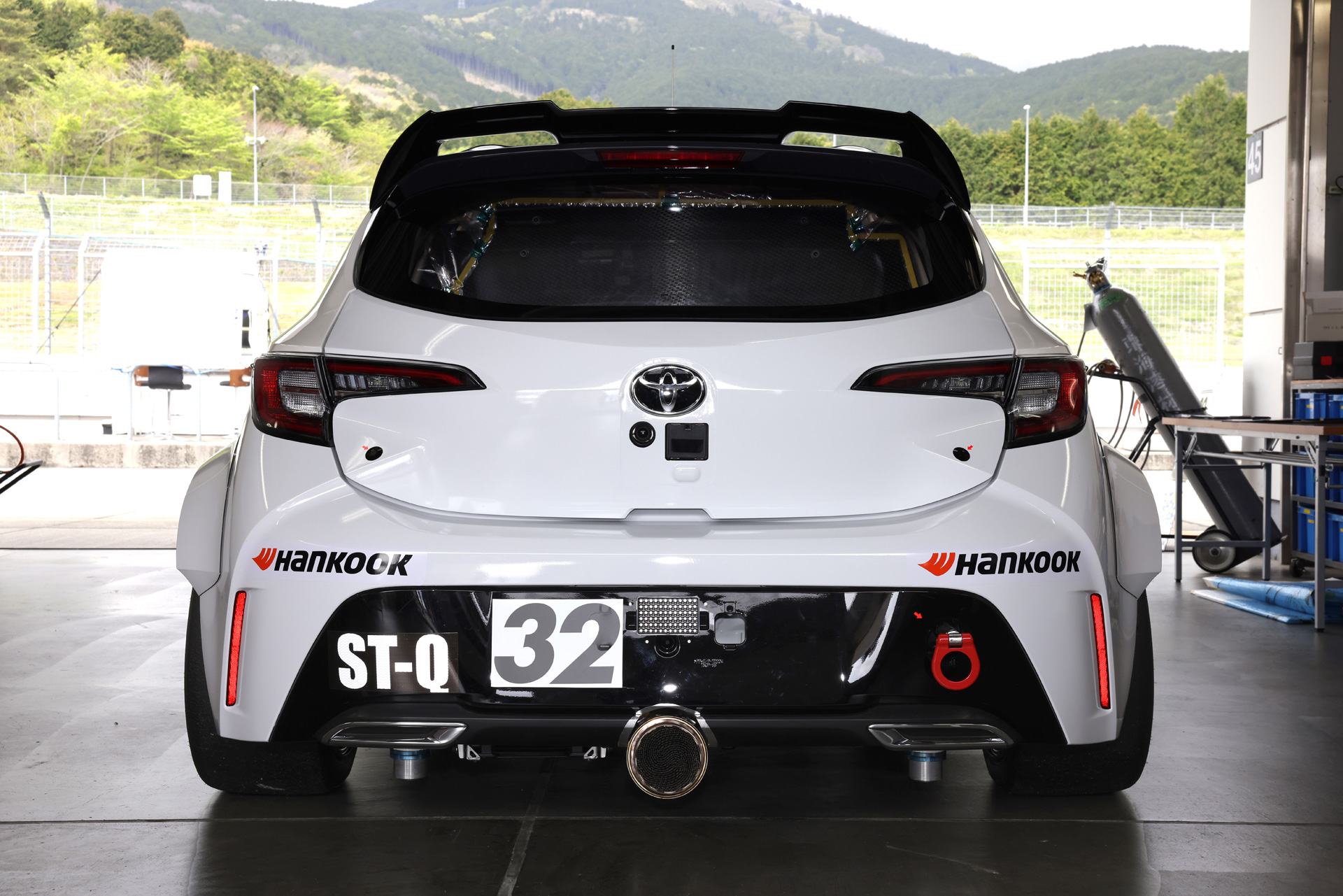 The vehicle is powered by a 1.6 liter in-line 3-cylinder turbo engine that uses compressed hydrogen as its fuel source.The Round 3 NAPAC Fuji Super TEC 24 Hours Race will be the first event, which will take place on May 21-23 as part of the Super Taikyu Series 2021 Powered by Hankook. By honing its hydrogen engine in the challenging environment of motorsports, Toyota focuses on contributing to the realization of a sustainable and prosperous mobility society.

“We are excited to put our new hydrogen engine technologies to the test during this year’s Super Taikyu Series,” commented Kei Fujita, Chief Representative, Middle East and Central Asia Representative ‎Office, Toyota Motor Corporation. “Our participation underlines Toyota’s commitment to achieving carbon-neutral mobility by exploring diverse technology options. I am especially excited as I believe there is a huge opportunity for the uptake of hydrogen in the Middle East. The region has a strong potential to produce clean hydrogen from both renewable energy and fossil fuel through the technology of Carbon Capture, Utilization, and Storage (CCUS).”

Fuel Cell Electrified Vehicles (FCEVs) such as Toyota's Mirai use a fuel cell in which hydrogen chemically reacts with oxygen in the air to produce electricity that powers the motor. In the meantime, hydrogen engines generate power through the combustion of hydrogen using fuel supply and injection systems that have been modified from those used with gasoline engines, emitting zero CO2 in the process. 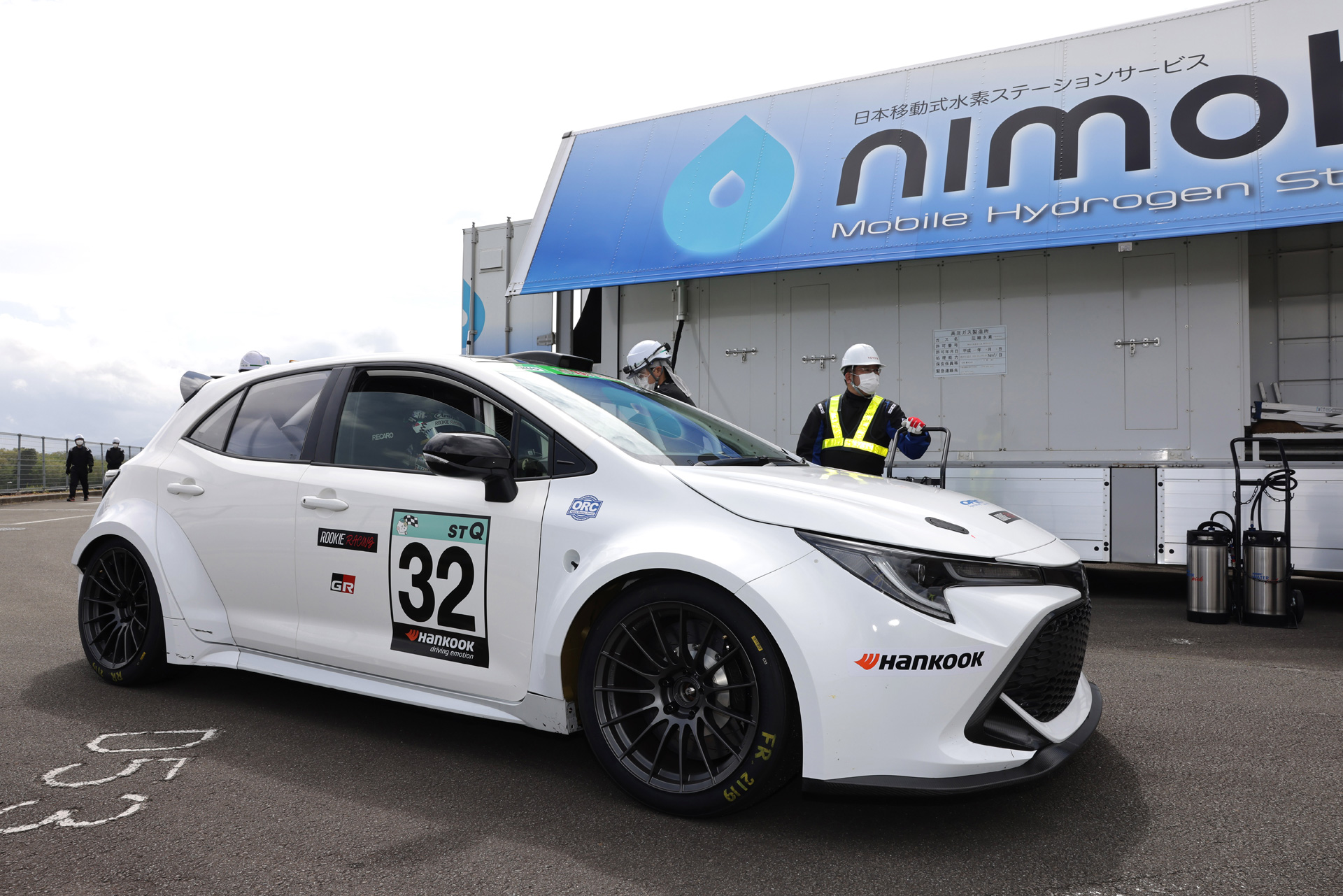 Combustion in hydrogen engines takes place at a faster rate than in gasoline engines, resulting in a characteristic of good responsiveness. While having excellent environmental performance, hydrogen engines also have the potential to relay the fun of driving, including through sounds and vibrations.

Toyota has long involved itself in the innovation of engine technology and is applying the technologies that it has continued to clarify through its participation in motorsports in production vehicles, with the GR Yaris introduced last September being one example. In addition, Toyota proposes to apply the safety technologies and know-how that it has been aquired through the development of fuel cell vehicles and the commercialization of the Mirai.

The hydrogen-powered race vehicle will be fueled using hydrogen produced at the Fukushima Hydrogen Energy Research Field in Namie Town, Fukushima Prefecture. Toyota has been enhancing its efforts toward accomplishing carbon neutrality by promoting the use of hydrogen through the popularization of FCEVs and numerous other fuel-cell-powered products. By further refining its hydrogen-engine technologies through motorsports, Toyota is targeting the realization of an even better hydrogen-based society. 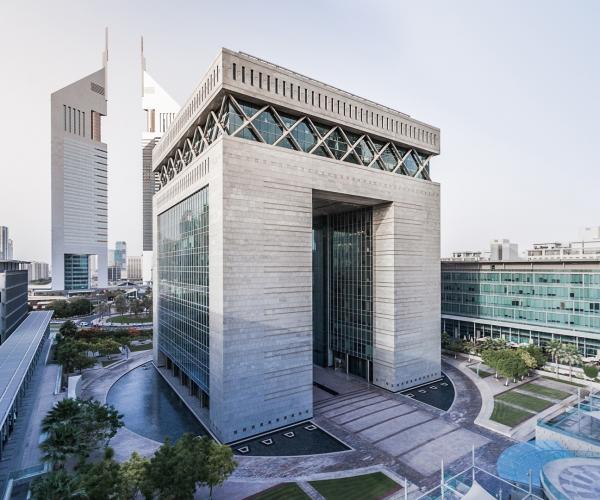 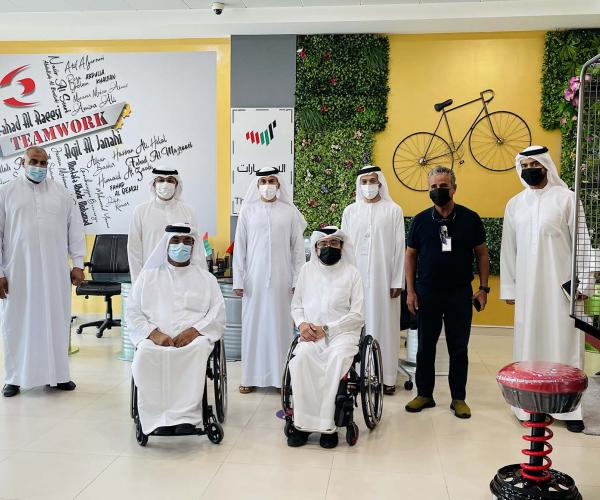 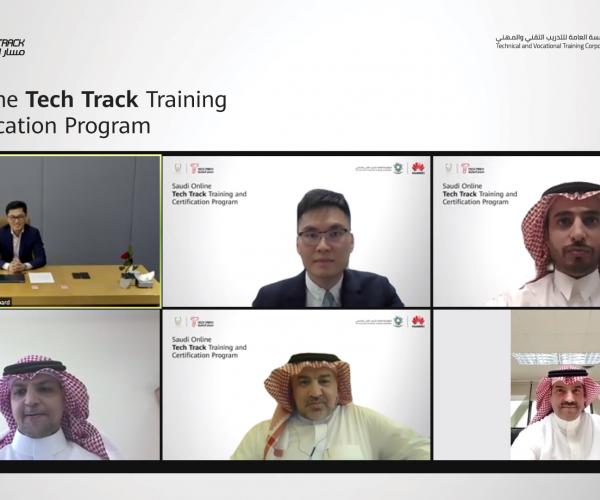 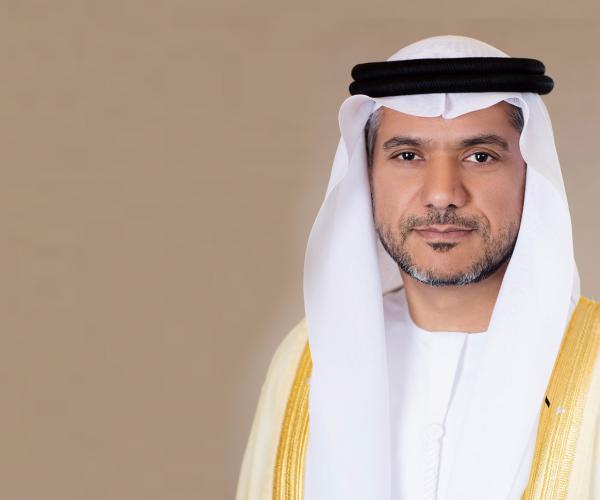 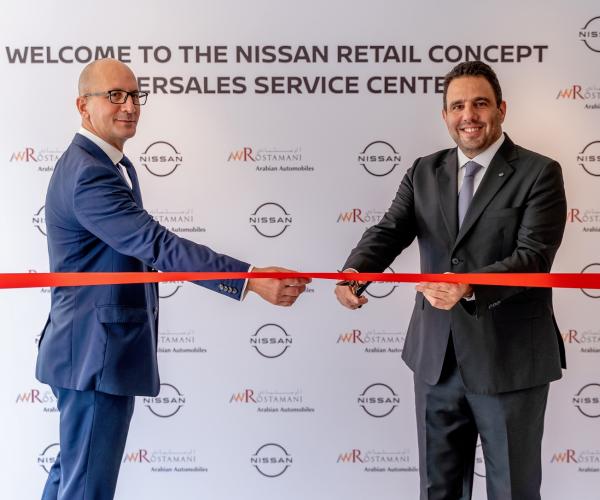 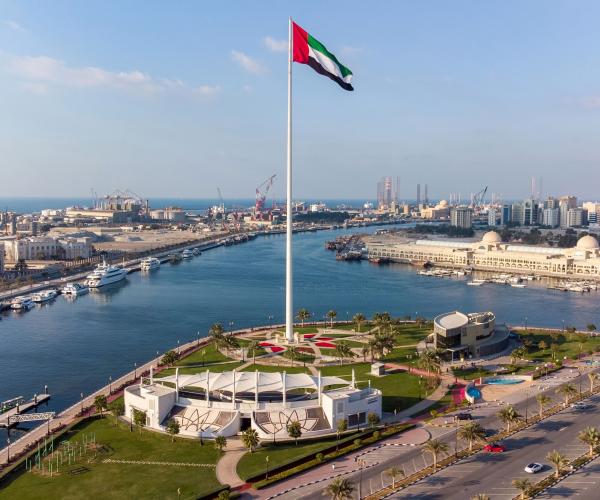 H.E. Fahad Ahmed Alraeesi CEO of DGW, met with a delegation from the Dubai Club for People of…

The flagship company of the AW Rostamani Group and the exclusive distributor for Nissan in Dubai,…

The Flag Island, operated under Sharjah Investment and Development Authority (Shurooq) will organize a…

AlSuwaidi: We will continue to provide support to investors and help enhance the local business…

ADIHEX 2021 Provides visitors a chance to

A special breakfast invite by of Arabian Automobiles

The flagship company of the AW Rostamani Group and the exclusive dealer for Renault in Dubai, Sharjah…