It is the second development for the Trump Organisation in Dubai, following the ‘Trump International Golf Club, Dubai’, at AKOYA by DAMAC, which was launched with tremendous success in May 2013 and is due to open in late 2015. Trump World Golf Club Dubai marks the 18th golf course in the Trump Organisation’s prestigious portfolio which also includes the legendary Trump Turnberry in Scotland, Trump National Doral, Miami, Trump International Golf Links, Ireland, Trump National Golf Club, Los Angeles and many other highly rated courses.

DAMAC Properties confirmed the designer of the course, a world-renowned golf professional, and will be announcing the name in the coming weeks.

The Trump Organisation is known for delivering the highest standards of luxury real estate in the world, with a portfolio that also includes iconic residential developments, private estates, resort properties and a hotel collection which is considered to be the fastest growing in the super luxury sector.

Commenting on the announcement, Ziad El Chaar, Managing Director, DAMAC Properties, speaking on the eve of the Cityscape Global exhibition in Dubai, said: “This golf course will complement the ethos of AKOYA Oxygen, as the greenest and most lush living environment anywhere in the region.”

He continued: “The Trump Organisation is renowned as the best golf course owners and operators in the world and will deliver the highest quality service to players coming to enjoy Dubai’s great climate and AKOYA Oxygen’s great facilities.”

Dubai is one of the favoured golfing destinations in the world, according to professional services company, KMPG, that rated the emirate as the 6th most popular location for golfers.

“I have been hugely impressed with the quality and professionalism of everything in Dubai and it was a natural progression to bring another world-class course to the emirate,” said Mr. Donald J. Trump, Chairman & President of The Trump Organisation.

Ground has already been broken at AKOYA Oxygen with the course is set to open by the end of 2017.

AKOYA Oxygen, which was launched last month at a sell-out sales event for the first two residential cluster releases, is located in the heart of Dubailand, approximately 10 minutes drive from AKOYA by DAMAC. On a project of this scale and size, over 55 million sq ft, the open spaces, amenities, gardens and water features will take up approximately 50% of the land. The project will include green open spaces, organic market stalls, and a wide array of relaxing and healing environments, to create the greenest living experience in the region. The project includes a desert-style wellness centre, globally-recognised retail brands, and leisure & entertainment offerings all in a holistic environment.

DAMAC Properties is participating at Cityscape Global at stand 8C-10 of Dubai International Convention and Exhibition Centre (DICEC) from 21-23 September 2014.

Established in 2002, DAMAC Properties has delivered almost 11,000 units to date and currently has a development portfolio of over 26,000 units at various stages of progress and planning as of June 30th 2014. 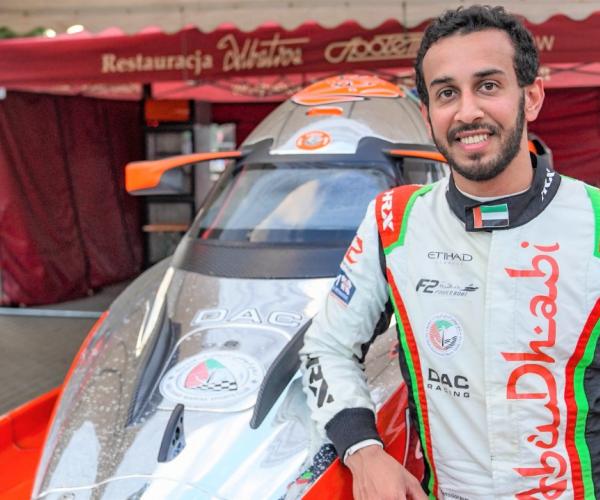 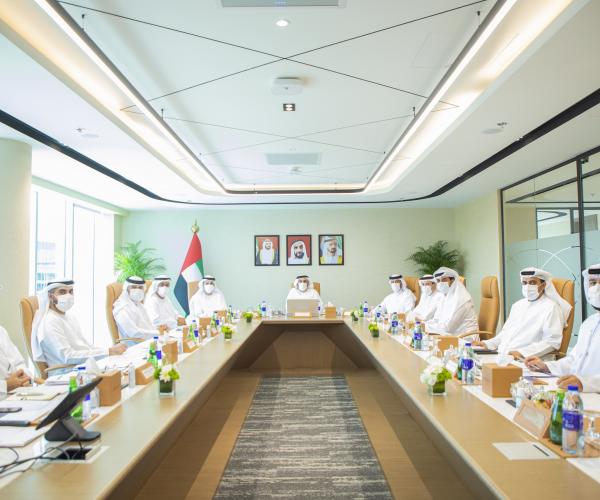 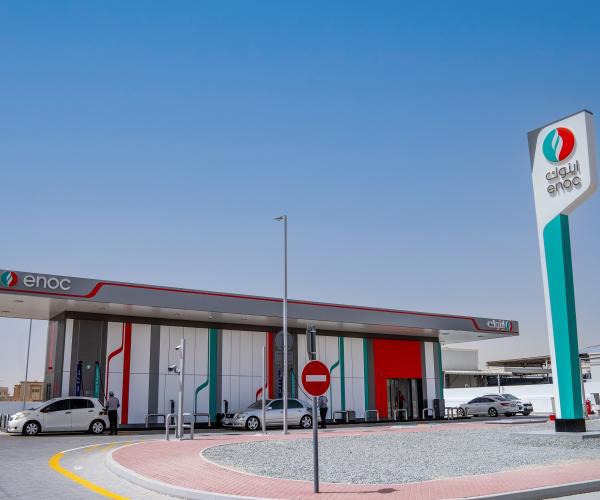 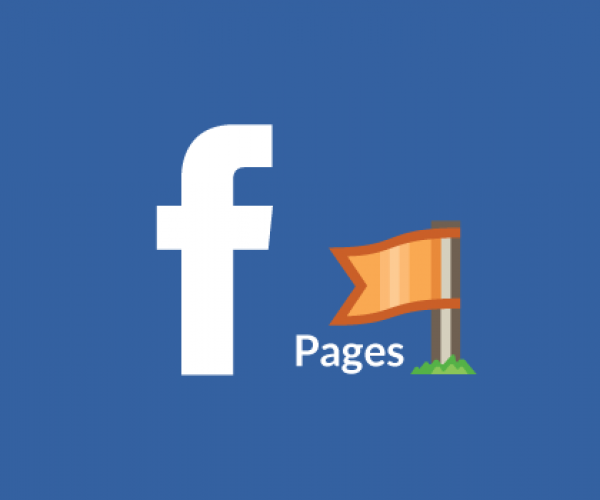 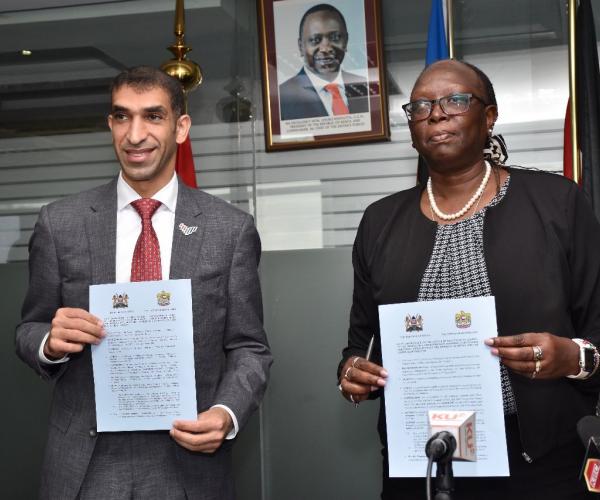 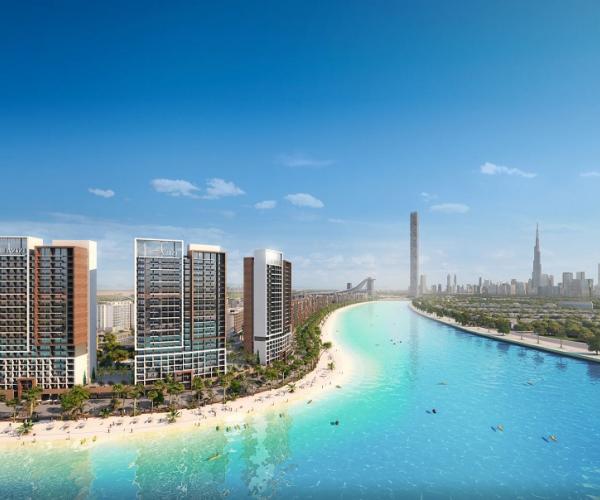 For marketers all over the world, Facebook is the most popular social media network. Whatever your…

Azizi Developments, a leading private developer in the UAE, has announced the launch of its new…

UAE Celebrates International Day for the

Abu Dhabi, 29 July 2022:  The designated national day for the UAE at the 7th edition of Floriade Expo…

Azizi Developments, a leading private developer in the UAE, has signed an agreement with Al Khalili…