As part of its 40th year anniversary celebrations, DAMAC Group facilitated the highest altitude skydiving fireworks display, marking a Guinness Book World Record.
DAMAC, in association with Skydive Dubai, achieved the grand feat by setting the mark at 5,130m (16,830 ft 27 in), breaking the existing record of 4,907.28m (16,000 ft 100in).
The record-breaking attempt was made on December 7, as part of the celebrations to honour a milestone in DAMAC’s journey.

“This is a momentous year and month for us. Not only are we celebrating 40 years since the inception of the DAMAC Group, we have also had an excellent year in terms of project announcements and sales. We have made some big announcements including our expansion in North America, Germany, the UK and the Maldives, and have also drawn ambitious plans on our digital transition journey. And there could be nothing that would match the excitement to resonate with such a record-breaking year, than to break another record! We are thankful to the Skydive team for their support and cooperation,” said Niall McLoughlin, Senior Vice President at DAMAC.

“Skydive Dubai has always endeavoured to proudly represent Dubai and the UAE on the global stage. It is recognised for its extraordinary and innovative pursuit of excellence in aerial sports, and is home to adventurous enthusiasts across the globe. We were happy to collaborate with the DAMAC Group on such an important occasion in their calendar to achieve this new record,” said Javad Khoramifar a member of Skydive Dubai’s senior management team.

The certificate was presented to Ali Sajwani, Managing Director of DAMAC, and Abdullah Bin Habtoor, Chief Portfolio Management Officer of Shamal Holding, on the night of December 15, during a gala gathering organised by DAMAC as part of its anniversary celebrations. The evening also hosted an 8-minute firework display as well as a performance by America’s Got Talent winners, the Lebanese women dance troupe, Mayyas.

Starting with humble beginnings in catering and logistics in the 1980s, DAMAC Group is now one of the most recognisable and iconic brands in the Middle East. The Group is now transforming from a regional to a global brand with active projects in Asia, Europe, Africa and North America.

Skydive Dubai has been a bucket list destination and experience for skydiving enthusiasts, tourists, and residents for over 10 years. Offering a number of experiences for all skill levels, Skydive Dubai is the UAE’s favourite place to go for an adrenaline-fueled tandem skydive. 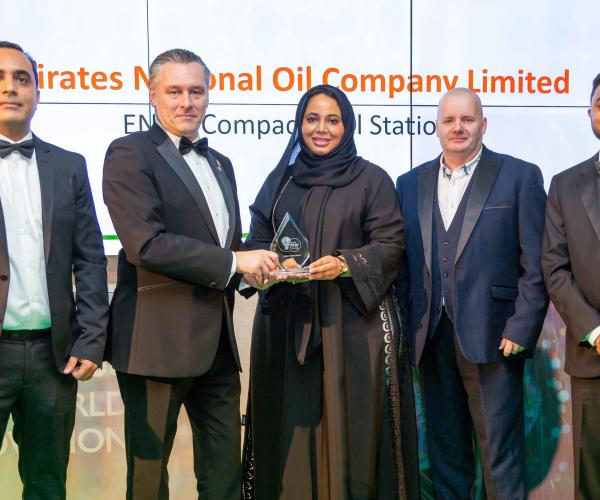 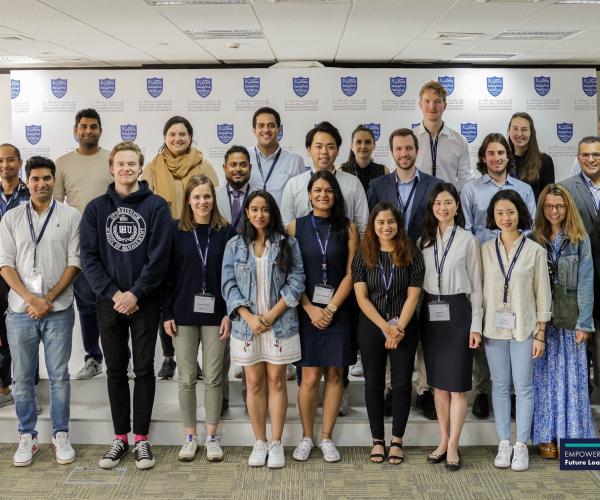 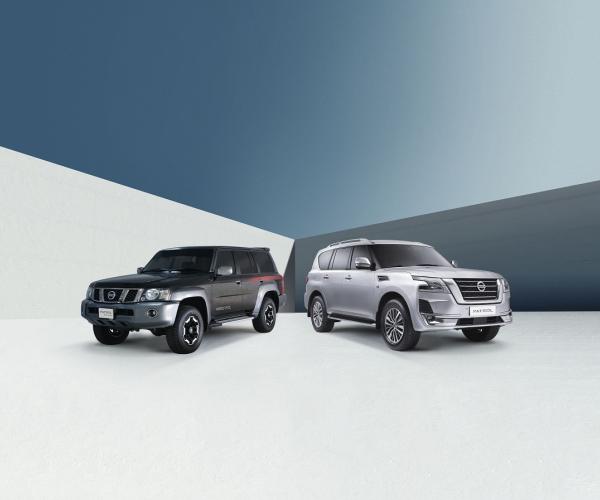 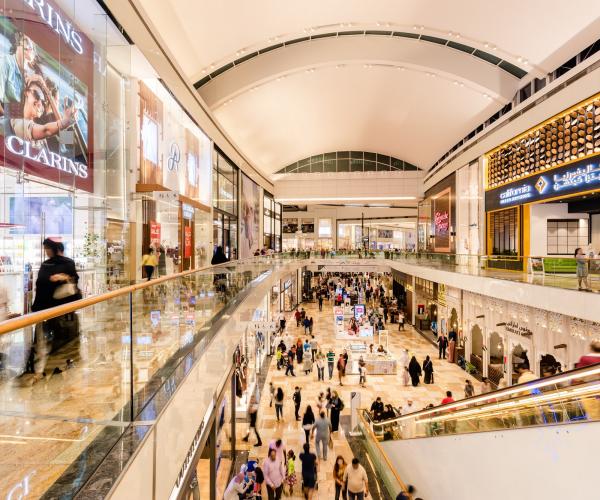 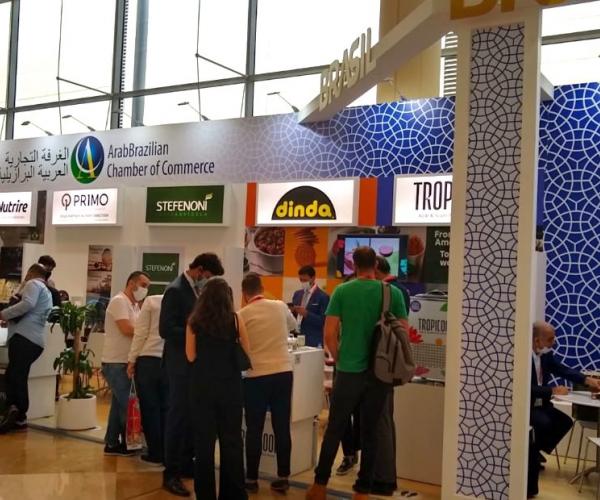 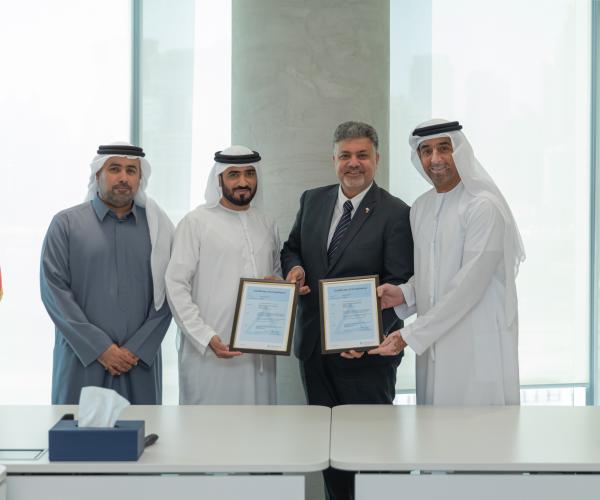 ENOC Group has been recognised by ideasUK, Dubai Quality Group and International Business Magazine for…

The Mohammed bin Rashid School of Government (MBRSG) has recently concluded a training programme, in…

Al Masaood Automobiles - the authorised distributor for Nissan in Abu Dhabi, Al Ain, and the Western…

Brazilian firms to showcase wide range of F&B products at

His Excellency Abdulla Al Saleh, Under Secretary of the Foreign Trade and Industry at the UAE Ministry of…

Four Seasons Marks the Start of