Third place on Lake Necko to add to their opening race victory 24 hours earlier was enough to hold on to the title for the all-Emirati crew in Abu Dhabi 1 as team manager Guido Cappellini’s two-boat strategy worked to perfection.

Ensuring a repeat of Team Abu Dhabi’s one-two success in 2019, the all-Emirati crew of Rashed Al Tayer, Majed Al Mansoori, Rashed Al Remeithi and Mohamed Al Mehairbi finished runners up on the day, and in the championships, in Abu Dhabi 2.

After Abbate’s first day problems which resulted in a fourth place finish, the Al Qemzi cousins and Team Abu Dhabi new recruit Al Mansoori knew that only a major mechanical failure or driver error could cost them the world crown. 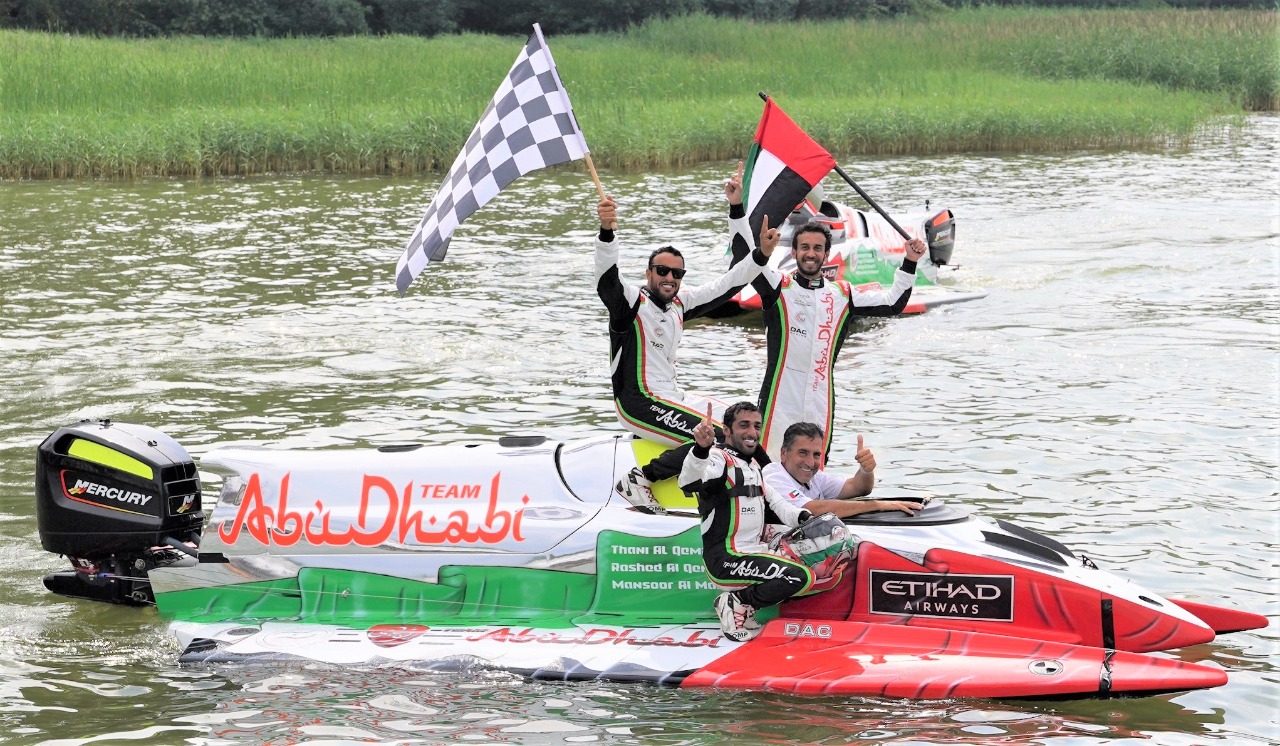 They were happy to settle for today’s third podium place as Abbate - a member of the winning Abu Dhabi crew when the event was last staged two years ago - Strømøy, Sacchi and Sanz pulled away to complete 246 laps by the six-hour mark.

A five-lap penalty for a driver infringement during refuelling still left them clear of Al Tayer - also part of the 2019 championship-winning team - Al Mansoori, Al Remeithi and Al Mehairbi, who clocked up 236 laps.

First race winners Abu Dhabi 1 were just two laps further away. They had started the day in complete control of the championship, but were well aware that a technical issue or a single lapse in concentration could prove costly.

No-one understood this better than Rashed Al Qemzi, the two-times F2 world champion, who was at the wheel and leading in this event in 2018 when the Abu Dhabi boat was halted by a sudden electrical failure a few minutes before the finish.

This was also the first time in the championships that Team Abu Dhabi had been represented by a full Emirati driver line-up.

2.    Team Abu Dhabi had entered the championship with an all-Emirati two-boat line-up for the first time. 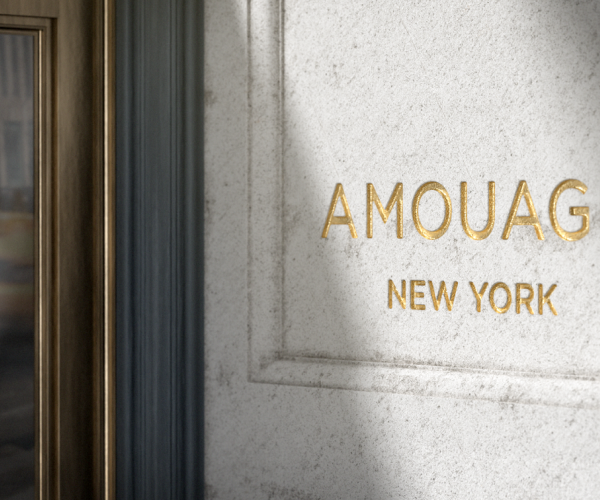 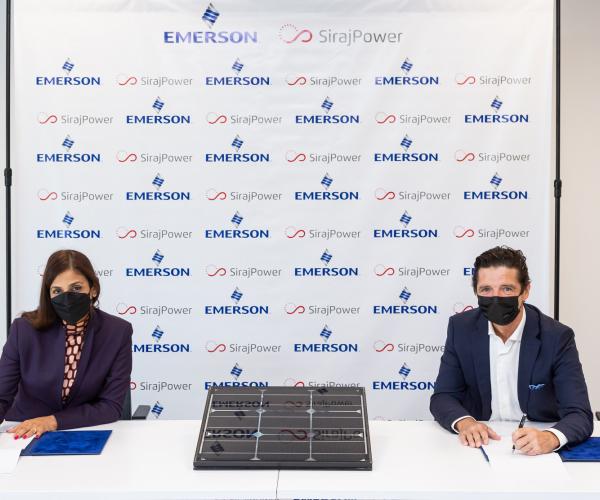 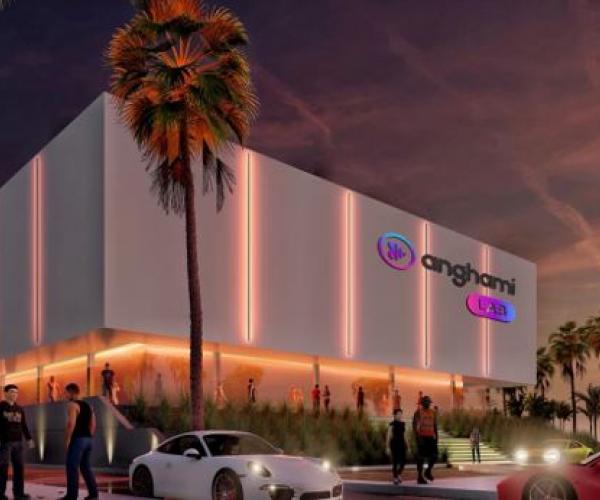 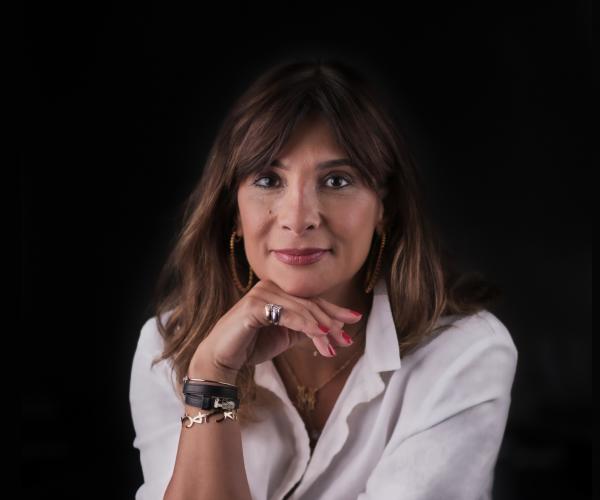 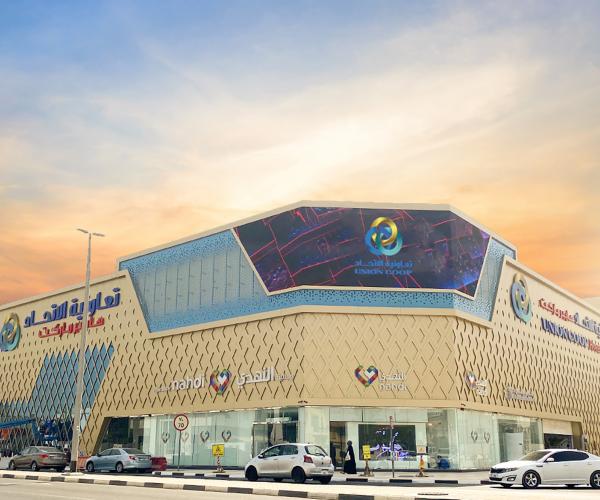 Agriculture identified as the most promising

Survey polled participants of GBF Africa, including traders and investors, and explored their…

The largest consumer cooperative in the UAE, Union Coop has opened its 23rd branch in the Jumeirah 1st…

Azizi Developments, a popular private real estate developer in the UAE, has declared the 65% per cent…