Ribadouro, Portugal, 10 October, 2021: Team Abu Dhabi’s Rashed Al Qemzi displayed the form which has made him a two-times UIM F2 world champion as he set the pace during an incident- packed start to the Grand Prix of Portugal today.

Focusing on completing a hat-trick of victories in Ribadouro after wins there in 2018 and 2019, Al Qemzi was forced out of the free practice by a broken piston after just nine laps.

But after the Team Abu Dhabi mechanics fitted a new engine to his boat, the 2017 and 2019 F2 world champion returned to action on the Douro river course to set the fastest time of the session, edging out Norway’s Tobias Munthe-Kaas.

It was an impressive show of pace and maturity from Al Qemzi, who had to sit out much of session and was able to complete only 23 laps compared with Munthe-Kaas’ 55.

Team Abu Dhabi’s Mansoor Al Mansoori, easing his way back into racing after his boat was rammed from behind during the opening round in Lithuania, was 14th fastest in the 17-boat free practice line-up.

The Grand Prix schedule in Portugal had earlier been disrupted by a strong winds which forced the organisers to bring in extra weights to anchor the buoys marking the race course.

The delay resulted in qualifying being reduced from three to two sessions and delayed for up to three hours before pole position and the other starting grid positions for the Sunday afternoon Grand Prix could be decided.

Al Qemzi had arrived in Portugal lying fifth in the championship after he and Al Mansoori – both reigning world endurance champions – were knocked out of contention in almost identical fashion in Lithuania.

The double F2 world champion was forced to start the Grand Prix near the back of the grid after Swede Johan Österberg crashed into him during qualifying. 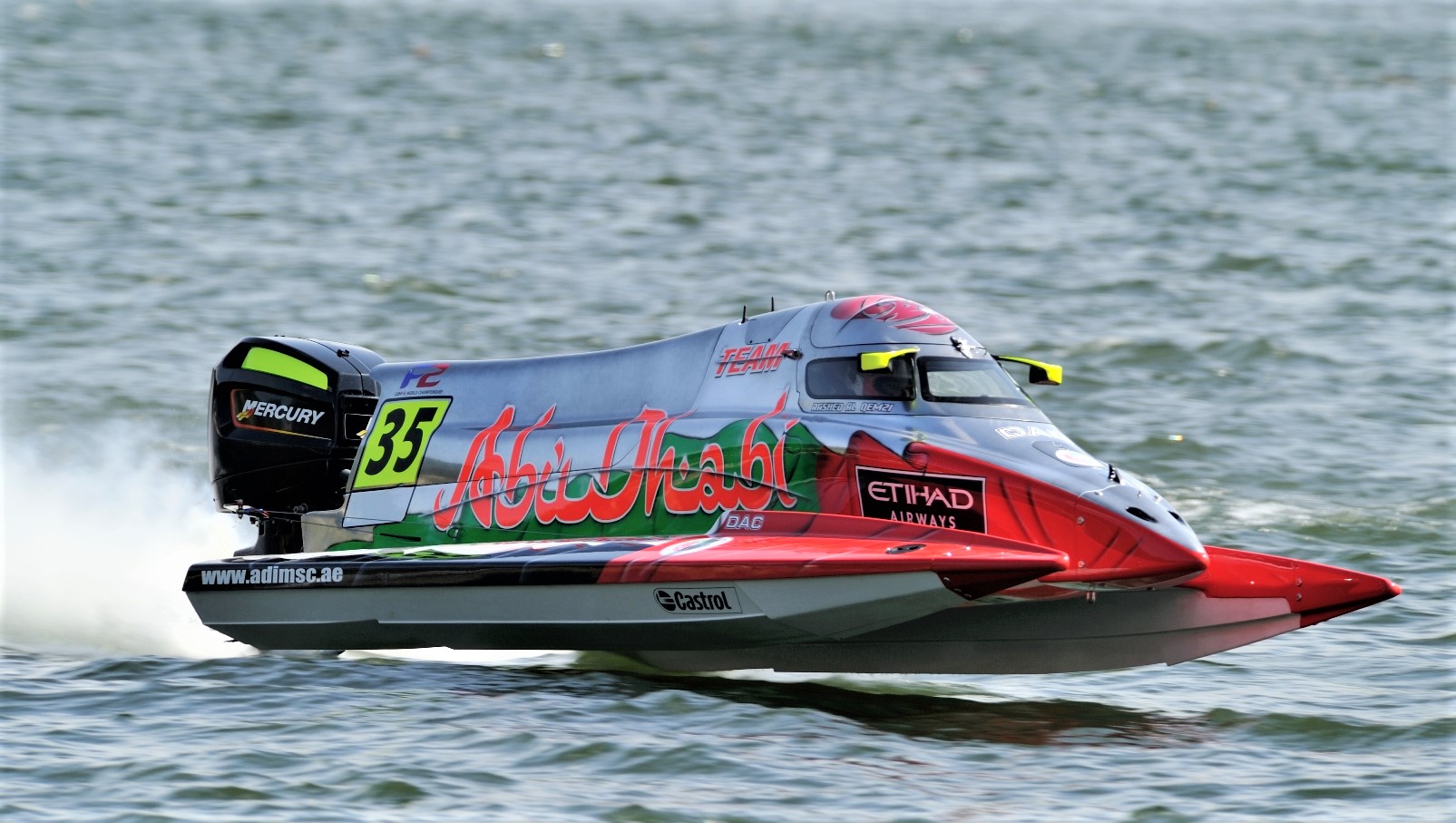 But Al Qemzi knows that another win in Ribadouro tomorrow can  revive his bid for a third UIM F2 world championship crown, with the final round to follow 270km further south at Vila Velha de Ródão next weekend.

1.    Rashed Al Qemzi and Mansoor Al Mansoori – a testing day in Portugal for the reigning world          endurance champions. 2.   Al Qemzi is aiming for a third successive win in Portugal. 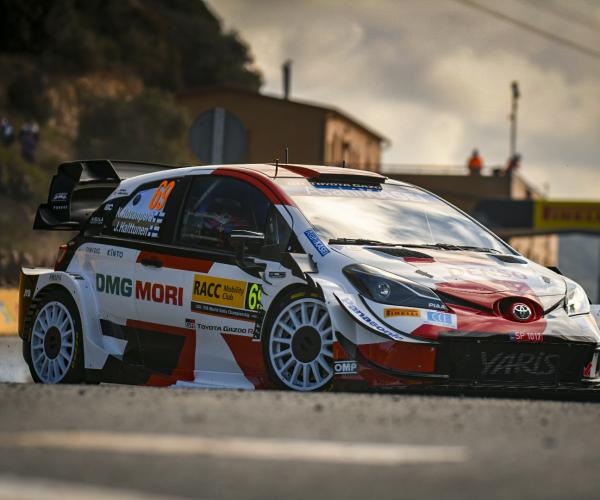 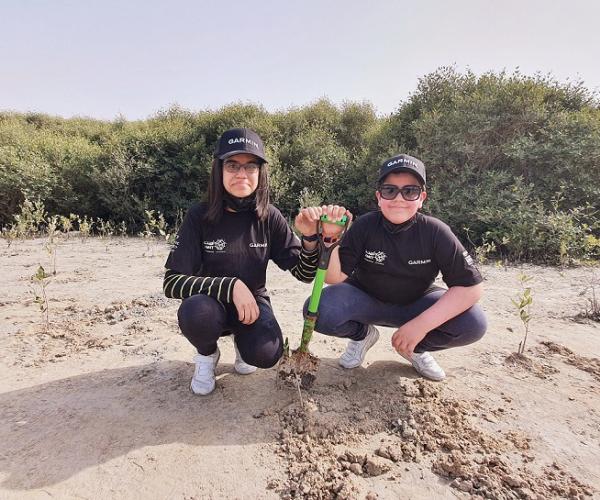 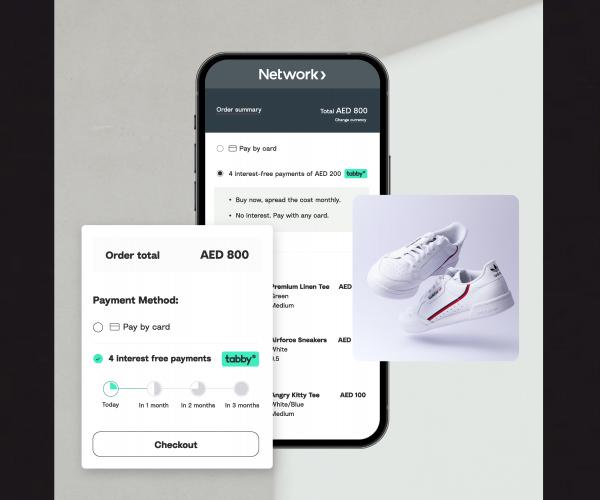 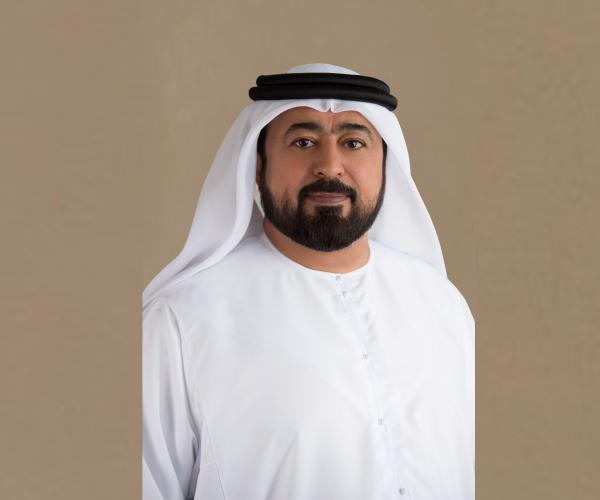 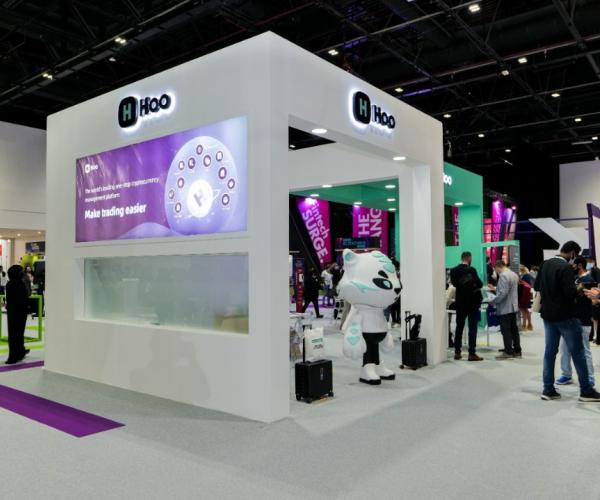 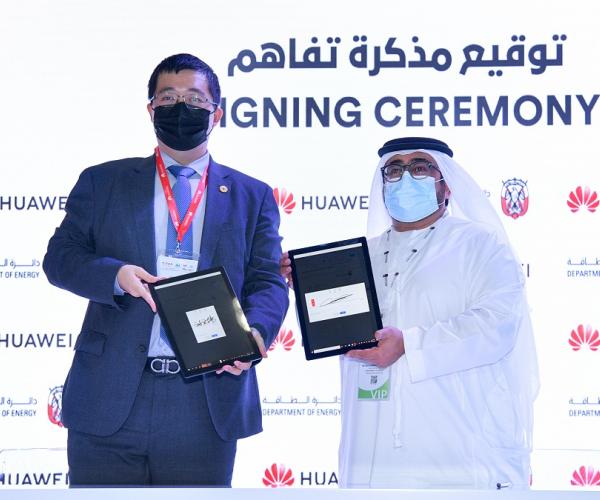