Ras Al Khaimah International Airport (RAK Airport) has launched a new service to Russia through a partnership with Rossiya Airlines, with the inaugural flight from the carrier arriving from the Russian city of Yekaterinburg - Russia’s fourth-largest city and the second-largest in Siberia - today (2nd April). The airport’s commencement of operations with the airline directly connects the UAE’s northernmost emirate to nine destinations in the world’s largest country.

Touching down at 08:35 at RAK Airport - currently the UAE’s fastest growing aviation hub - Rossiya Airlines flight FV 5633 marked the start of a service that provides passengers weekly flights to and from major cities in Russia, including its capital, Moscow and its second largest city and cultural centre, St. Petersburg. Other cities being serviced include Kazan, Samara, Yekaterinburg, Nizhny Novgorod, Perm, Ufa and Rostov-on-Dov.

“Ras Al Khaimah International Airport forms a major plank in Ras Al Khaimah’s growth plans by increasing its numbers of destinations and schedules through forging partnerships with new carriers and extending services with existing ones. Its new partnership with Rossiya Airlines represents a significant step forward in the airport’s phased expansion strategy, opening up as it does nine direct flights into and out of Russia,” said H.E. Engr. Salem Bin Sultan Al-Qasimi, Chairman of Department of Civil Aviation and Ras Al Khaimah International Airport, and Board member of General Civil Aviation Authority and Ras Al Khaimah Executive Council. 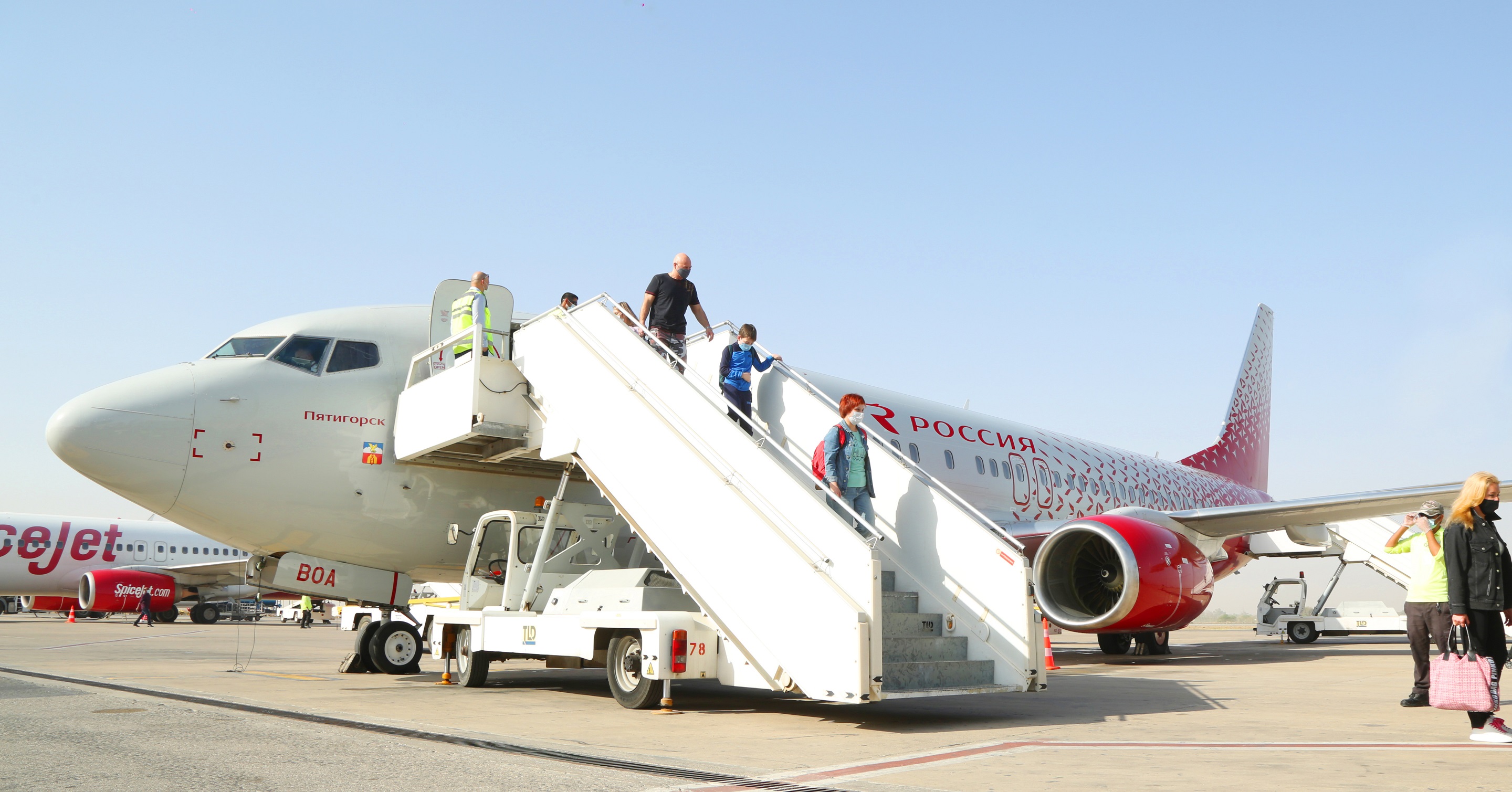 “This new service will be instrumental in bringing in a greater number of Russian visitors to experience the unique attractions of Ras Al Khaimah, with an increase in guests - an important part of the emirate’s diversification strategy. Russia is one of the UAE’s top source countries for tourism, where business between the two countries is also important for bi-lateral growth and development. The new direct connections between Ras Al Khaimah and nine industrial and cultural conurbations in Russia will help meet current tourist and business requirements in both the countries, as well as fuel up the new demand for capacity building,” His excellency added.

Sanjay Khanna, Chief Executive Officer of Ras Al Khaimah International Airport said
“With the start of Rossiya Airlines' commercial operations from Ras Al Khaimah International Airport, we are connecting Ras Al Khaimah to nine cities in Russia. This expands our reach to new destinations, offering our customers a broader selection to choose from when planning their travel through RAK Airport. The new routes development comes as an added attraction for travellers, since its completion of two years of opening visa-free travel policy between Russia and the UAE in February 2019.”

"With the coronavirus situation tightly being controlled in the UAE with stringent measures, active vaccination drive, and the easing of travel lockdown, we are expecting strong demand for this new service," he said. “RAK Airport continues to play a vital role in building trust in both business travel and tourism at this critical time. The steady and solid growth decisions being taken in the pandemic era are both extending operations and building passenger confidence. Our recent expansion phase has seen us increase flights throughout India and Kazakhstan - this new service to Russia further strengthens our position as one of the most significant UAE airports, flying passengers to numerous destinations globally and connecting people to the world's most notable places," he added.

Rossiya Airlines’ first flight from Moscow to Ras Al Khaimah touches down at 7:05 on 6th April at RAK Airport. A flight from Ufa - the capital and largest city of the Republic of Bashkortostan - lands at 9:30 on the same day, followed by flight Perm, a population centre that is located on the banks of the Kama River near the Ural Mountains, which lands at 19:20.

On 8th April at 12:05 Rossiya Airlines’ flight lands to RAK Airport from Kazan, the capital and largest city of the Republic of Tatarstan in Russia, followed on the same date by the first in the new schedule from St. Petersburg - known as the ‘Cultural Capital of Russia’ – which arrives at 10:30. Also on 8th April a flight from Samara, Russia’s eighth-largest city, lands at 14:05 at RAK Airport followed by a flight from the port city of Rostov-on-Don, which arrives at 21:10.

Finally, as the last constituent in Rossiya Airlines new schedule to Ras Al Khaimah, 10th April sees a weekly flight arriving at RAK Airport at 12:45 from Nizhny Novgorod, the sixth-largest city in Russia and second-most populous on the Volga - the longest river in Europe. 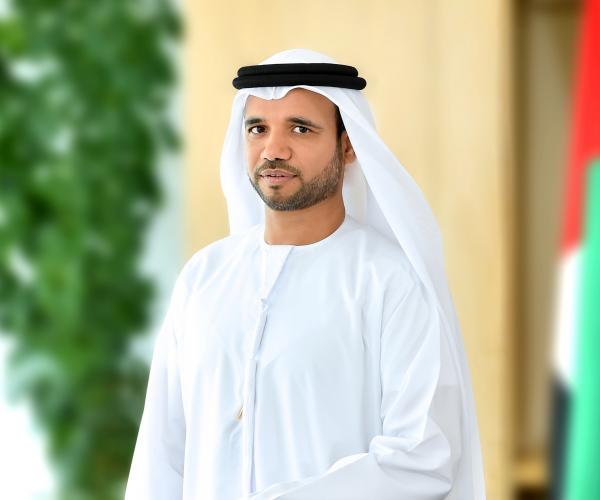 With a 36% Profit Increase Year on Year, Ducab Group Achieves Notable Gains in 2020 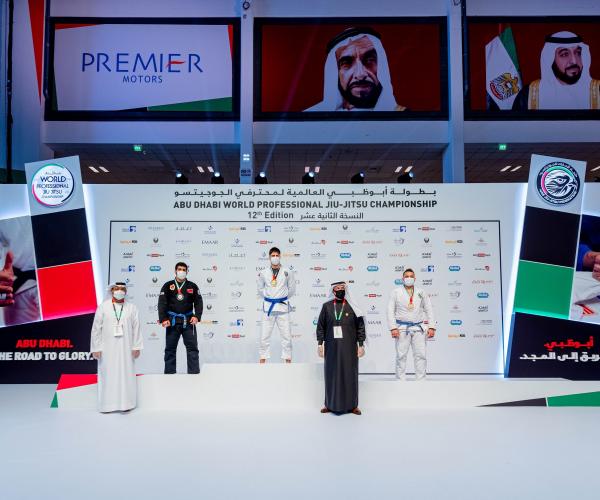 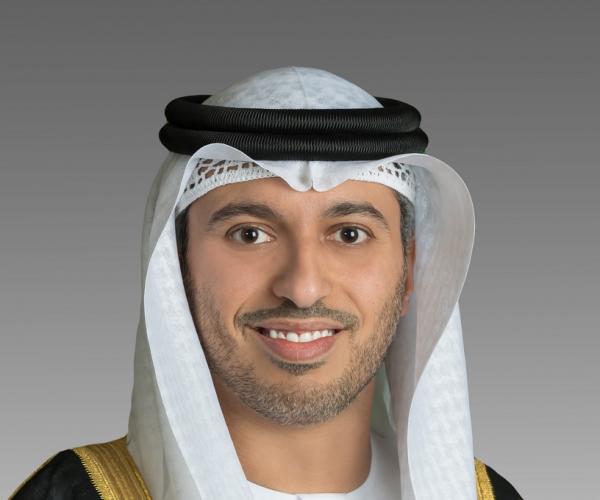 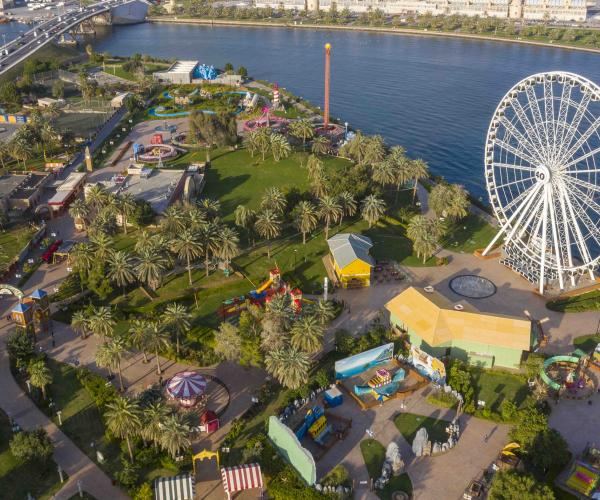 During the holy month of Ramadan, Al Montazah Parks will remain closed 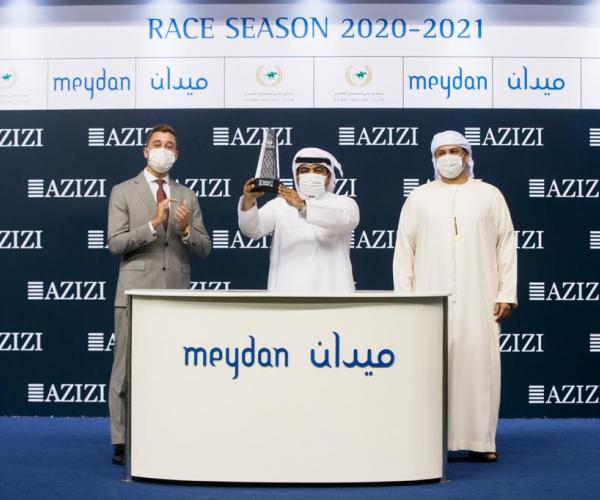 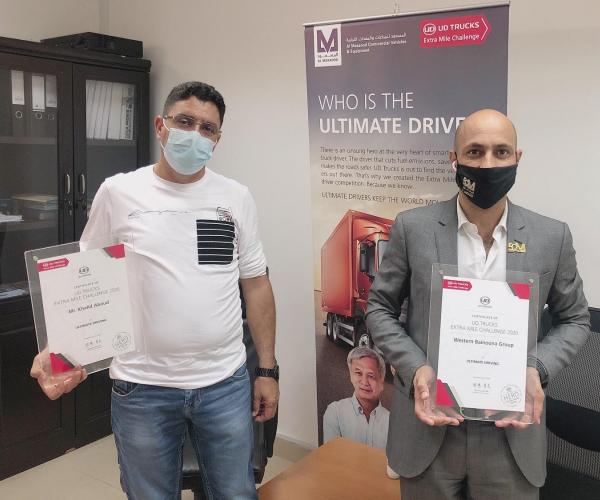 With a 36% Profit Increase Year on Year, Ducab Group

Successes credits to agility in delivery, focus on customer experience, and clear business…

Aafaq Islamic Finance gets ready for the

Along the many Ramadan blessings, Aafaq Islamic Finance has boosted its activities and programs bringing…

During the holy month of Ramadan, Al Montazah Parks will

THE FINALE OF THE DUBAI RACING SEASON WAS CO-SPONSORED BY

Azizi Developments, a popular private developer in the UAE, co-sponsored the closing race night of the…