The General Secretariat of the Supreme Legislation Committee in the Emirate of Dubai (SLC) discussed the significance of contracts as a source of legal obligations during a workshop that was held recently in coordination with the Dubai Courts. The interactive workshop titled ‘Effect of emergencies on contractual obligations,’ was hosted virtually through Microsoft Teams with the participation of 57 Dubai government entities.

The workshop reflects the SLC’s commitment to organize efforts to ensure the optimal application of sustainable and balanced legislation in order to contribute to enhancing the government’s ability to keep up with the needs of the future and establishing Dubai’s position as the world’s best city to live in by 2040. The workshop highlighted several important conditions related to contracts during discussions that were facilitated by Dr. Faisal Hassan Al-Omari, Legal Advisor at the SLC, and Judge Mohammed Al Sayed Mohammed Awadh from the Dubai Courts.

Participants were briefed on the significance of contracts in achieving government interests and ensuring seamless operations of public facilities. They were also briefed on how to maintain the continuity of the performance of government contracts during unexpected circumstances such as emergencies and force majeure, in a manner that does not adjust the economics of government contracts. The discussions further reviewed the role of the judiciary in restoring the financial balance of government contracts in a manner that protects the interests of parties. In addition, practical applications, court judgments and decisions issued during times of emergency and force majeure, and the role of the judiciary in handling with them efficiently and effectively were also highlighted.

performance. Our efforts keep up with the pace of achievements Dubai is accomplishing under the wise vision of His Highness Sheikh Mohammed bin Rashid Al Maktoum, Vice President and Prime Minister of the UAE and Ruler of Dubai, to establish the emirate as a global development model known for the well-being of society, empowering its members and motivating them to pursue creativity, innovation, and success.”

H.E. added: “We continue to forge fruitful cooperation with local government entities by spreading legal and legislative knowledge, which is necessary to enhance government performance and excellence - a top priority in consolidating the emirate’s leadership in all fields at the global level. We are happy with the extensive participation witnessed by the workshop, which discussed the most prominent issues related to contracts in light of the effective measures adopted by Dubai and the UAE to face current legal challenges, especially on the heels of the unprecedented global crisis brought about by the Covid-19 pandemic."

Dr. Faisal Hasan Al Omari talked about the importance of contracts as a source of legal obligations. He stressed on the major unforeseen circumstances that may lead to interruption or delays in the performance of contracts. In addition, Dr. Al Omari drew attention to the proactive steps taken by the UAE to address the legal challenges that arose with some types of contracts, and the most important measures available to reduce losses caused during emergencies. The attendees also had the opportunity to learn more about the concept of emergency and similar situations, the conditions under which judicial action to restore the financial balance of the contracts affected by the emergency, as well as practical applications, court judgments and decisions issued in light of emergency situations and force majeure, and the role of the judiciary in dealing with such fractious circumstances.

Furthermore, during the virtual workshop, Judge Mohammed Al Sayed Mohammed Awadh presented a comprehensive review of the judicial rulings issued by Dubai Court of Cassation, focusing on the conditions applicable to the clauses related to emergencies and force majeure. The judicial rulings rendered by the Dubai Court of Appeal in the Rental Dispute Settlement Centre (RDSC) of Dubai were also discussed, as well as ways to alleviate the financial burdens sustained by contractual parties as a result of the precautionary measures adopted to curb the spread of the pandemic. Decisions issued by the Judicial Council in Dubai were also reviewed.

The workshop concluded with a review of the most prominent points featuring in the relevant Cabinet resolution concerning the emerging financial crisis, and in the Federal Law by Decree No. (21) of 2021 amending the bankruptcy law to confront the unexpected financial crisis caused by the pandemic. 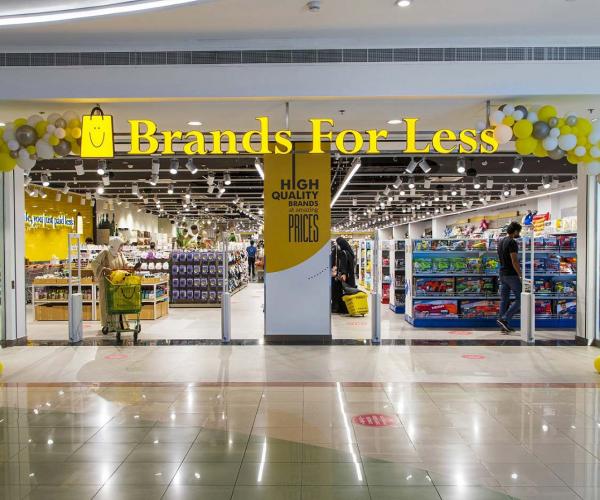 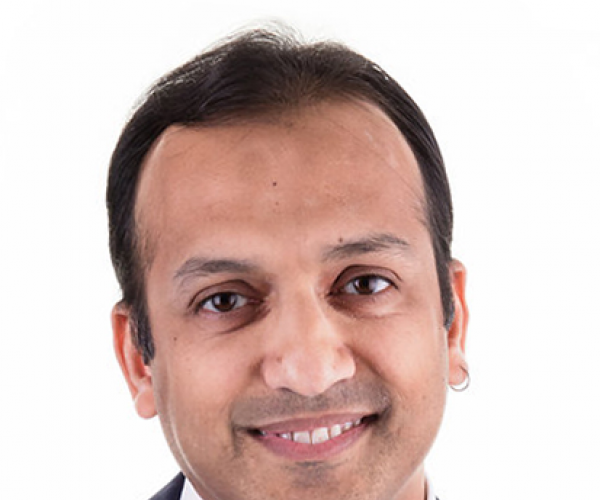 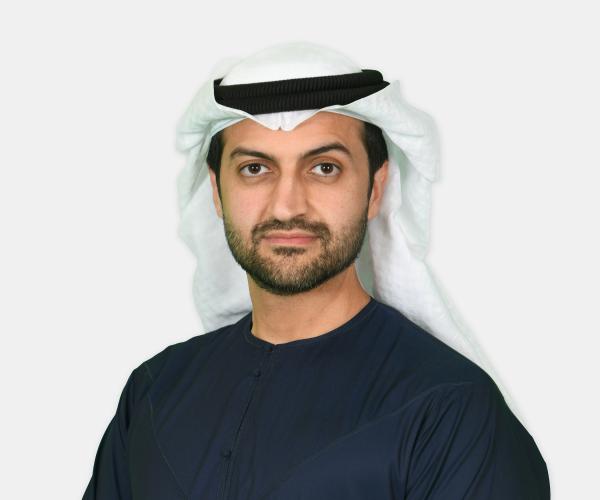 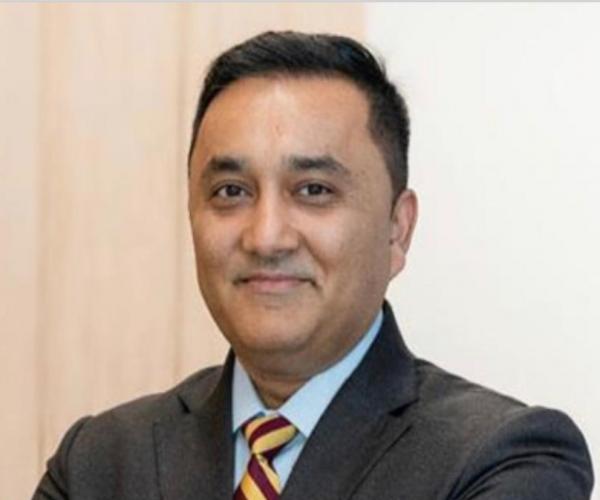 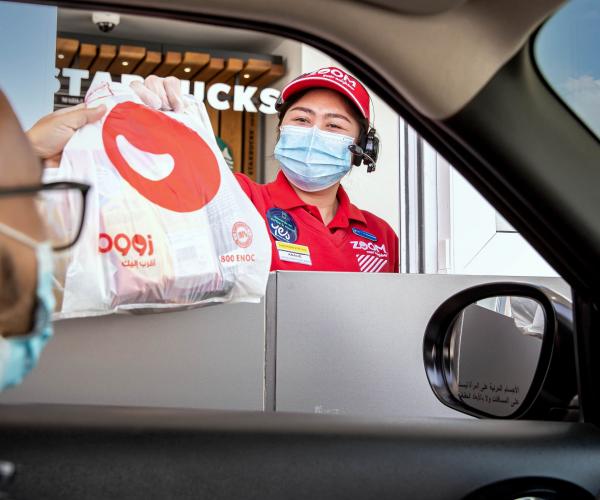 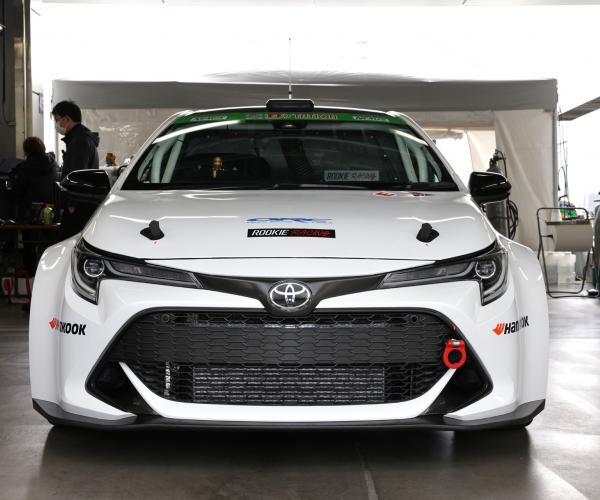