City Centre Me’aisem, the new shopping mall in the south of Dubai, could expand depending on demand in the area, according to a senior executive at Majid Al Futtaim, the mall’s operator.

Dubai-based Majid Al Futtaim has invested Dh275 million in the mall, which covers a built-up area of 325,000 square feet and a gross leasable area (GLA) of 23,850 square metres.

The mall could see an expansion in phases depending on its performance and demand for additional retail space in the area, according to Michael Cesarz, chief executive of the shopping malls business unit at Majid Al Futtaim Properties.

“The plans are ready but we have to see how [the mall] works here … We have already bought a piece of land so we can extend this mall. We are able to do three phases but it depends on the development of this area … maybe we will think about a second floor,” Cesarz told Gulf News on the sidelines of a press conference on Tuesday.

The purchased plot of land, located adjacent to the mall, measures 40,000 square metres, he added. He declined to give additional details.
The company decided to open it in IMPZ because of the growing population in the area, according to Cesarz.

City Centre Me’aisem is expected to meet strong demand for retail developments in the south of the city, said Craig Plumb, head of research at real estate consultancy JLL.

The new mall features 56 retail outlets, with some new to the UAE, including 800 Degrees Neapolitan Pizzeria, British fashion brand Cath Kidston and food and beverage retailer GRK Fresh Greek. It also has a Carrefour hypermarket and entertainment facility Magic Planet.
It aims to serve the needs of around 105,000 residents in areas like Victory Heights, Jumeirah Golf Estates, Jumeirah Village Circle, Jumeirah Village Triangle, Arabian Ranches, Motor City and Sports City, among others.

Majid Al Futtaim expects the mall to attract four million visitors during its first year of operations. It is the company’s sixth City Centre in the UAE and 12th in the region.

The company owns and operates 17 shopping malls, 11 hotels and three mixed-use communities in the Middle East and North Africa 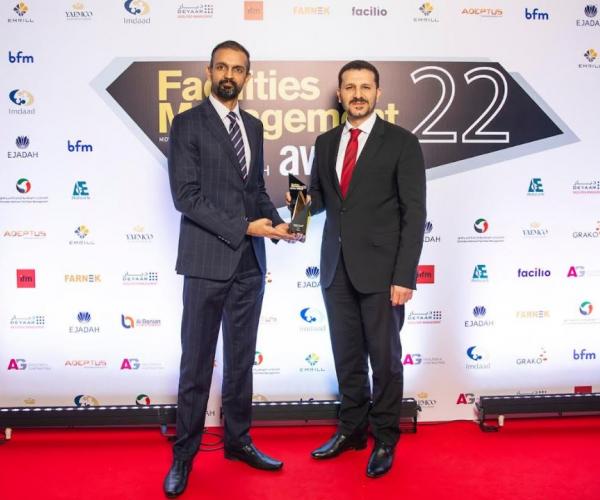 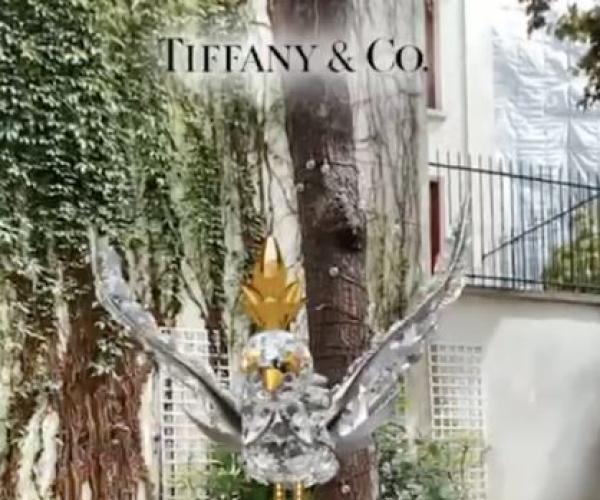 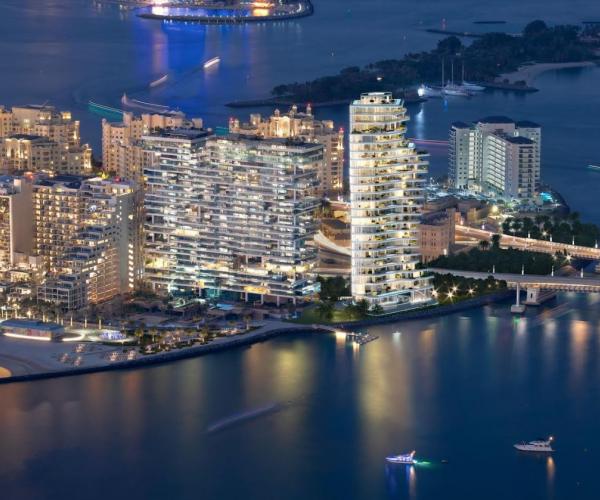 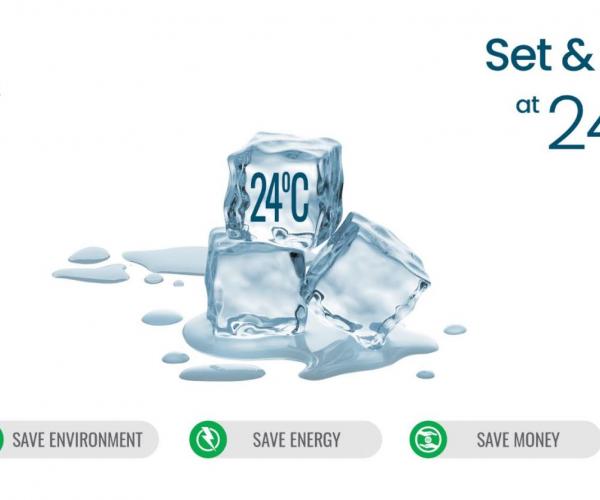 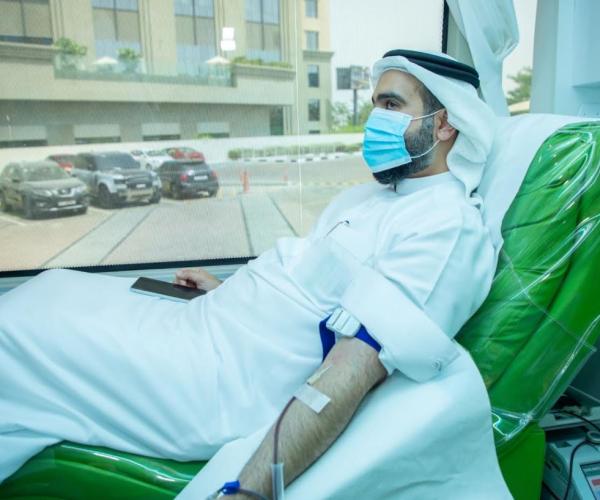 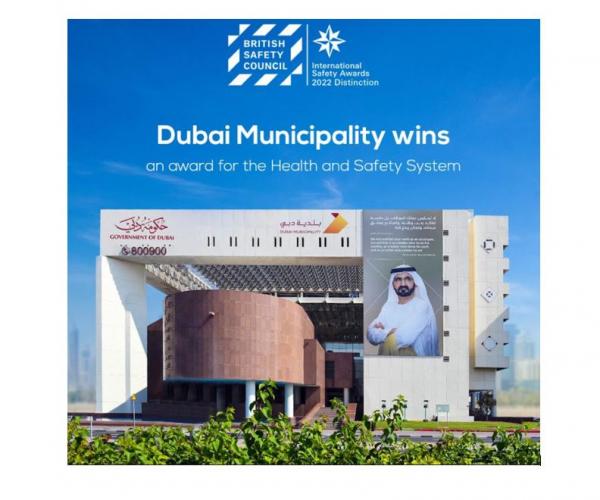