The Furniture 360, launched in December 2019 is the region’s only dedicated furniture and furnishing fair. Besides, the Furniture 360 also becomes an important addition to the events calendar of Expo Centre Sharjah.

Exceptional Debut
Presented as the only trade fair of its kind that caters to both the business community as well as general buyers, the Furniture 360 made an exceptional debut, which triggered its upgrade as a biannual fair. The response from the industry, the exhibitors as well as visitors to an inaugural event was just phenomenal, and the Furniture 360 will now be the second Expo Centre Sharjah event that is held twice a year. 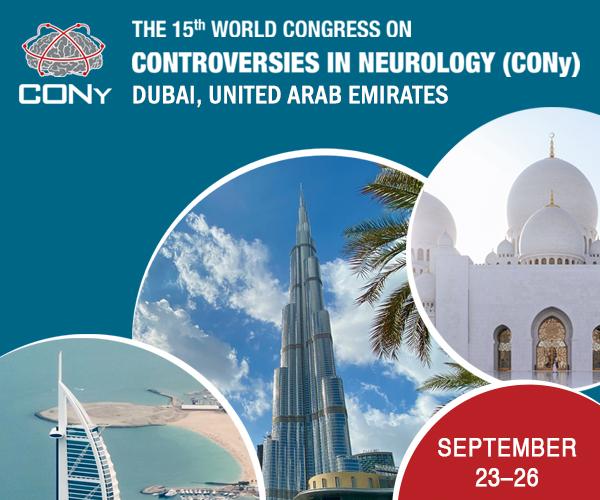 The 15th World Congress on Controversies in Neurology (CONy) 2021 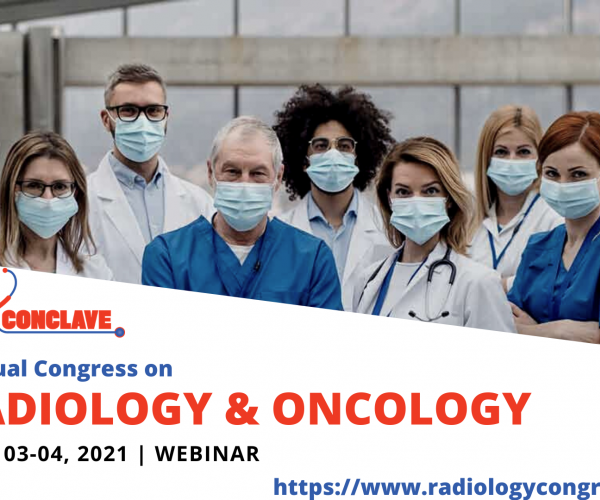 Annual Congress on Radiology and Oncology 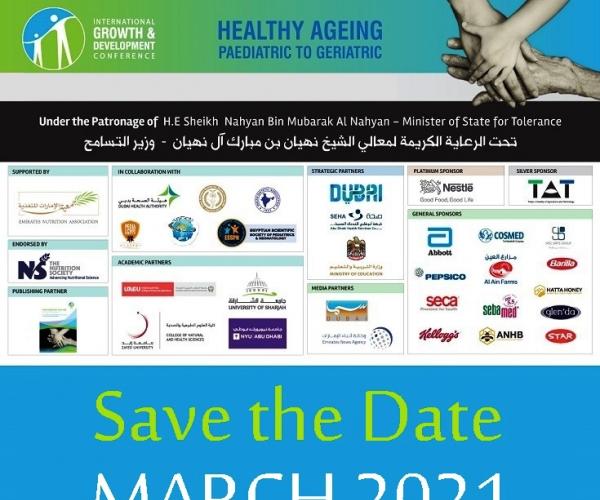 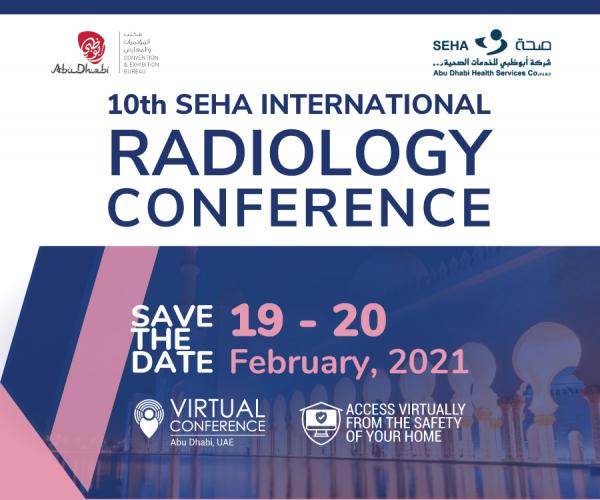 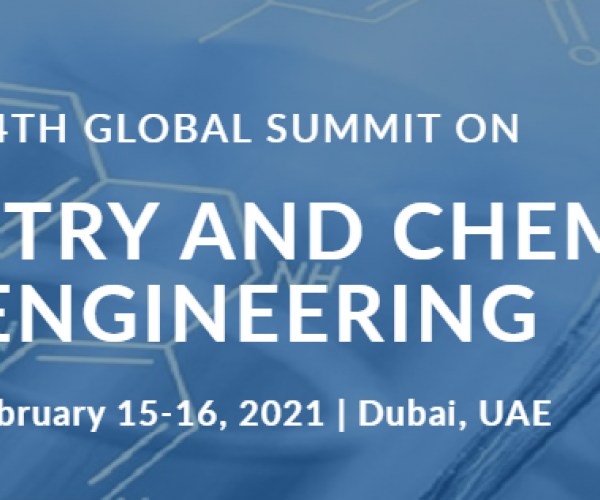 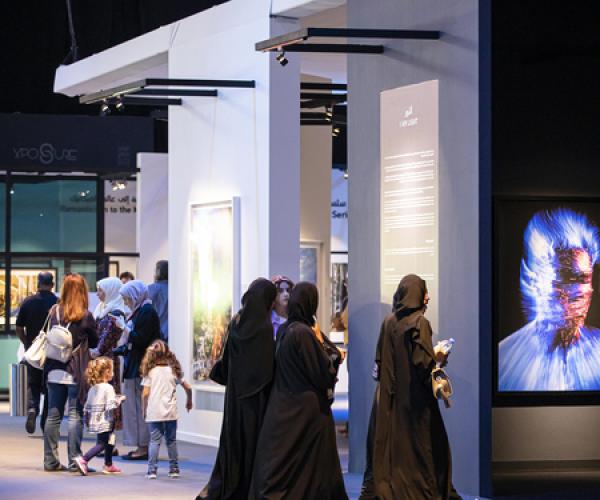 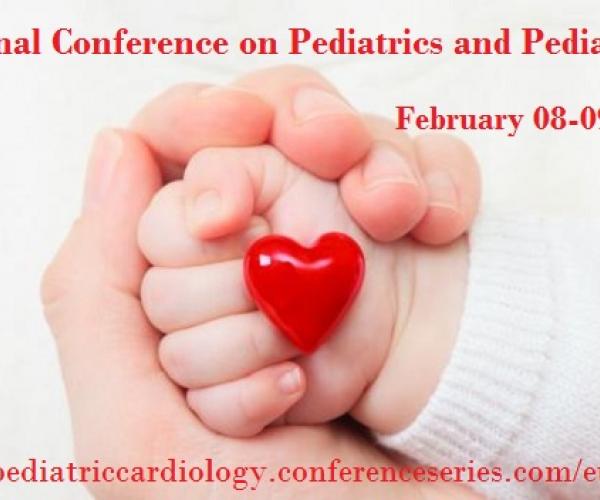 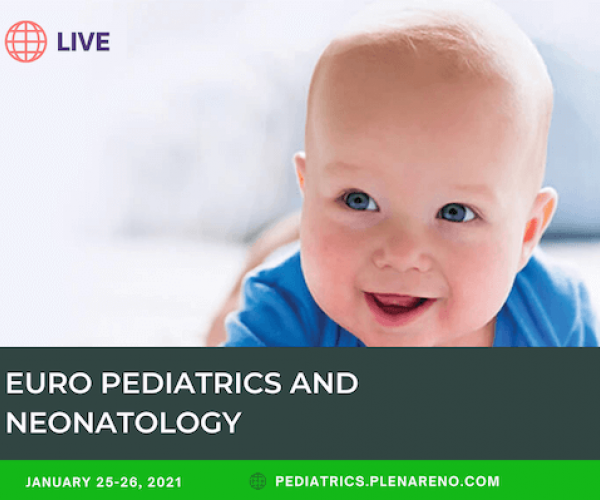 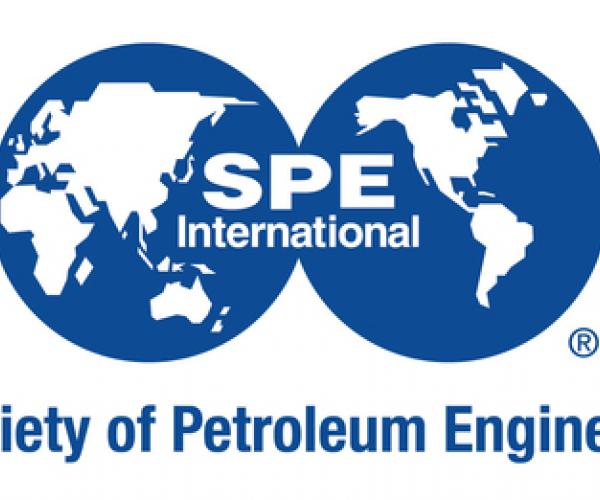