The Fifth Edition of the ABLF Talks Virtual Conclave on May 18 to be lead by H.E. Sarah bint Yousef Al Amiri, Minister of State for Advanced Technology 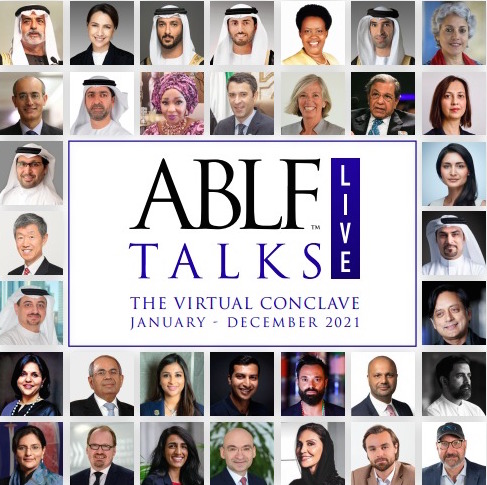 The Fifth Edition of the ABLF Talks Virtual Conclave on May 18 to be lead by H.E. Sarah bint Yousef Al Amiri, Minister of State for Advanced Technology

The ABLF, Asia’s most influential leadership platform, is being held in partnership with Platinum Partner, the Aditya Birla Group, Strategic Partner UNICEF as well as Telecom Partner, Etisalat and Associate Partner, Aster DM Healthcare among others.

Minister of State for Advanced Technology, UAE and Chairwoman, UAE Space Agency H.E. Sarah bint Yousef Al Amiri, William E. Heinecke, Founder and Chairman, Minor International PCL, Thailand and Colm McLoughlin, Executive Vice Chairman and CEO, Dubai Duty Free, UAE are three of the top dignitaries who will be sharing their perspectives at the Fifth Edition of the ABLF Talks Virtual Conclave in 2021 on May 18, to be organised at the cutting-edge virtual venue, the ABLF City, developed by Virtual Platform Partner, SMART IEDEA.

The event is being held in partnership with the global Indian conglomerate, the Aditya Birla Group who joins the ABLF as a Platinum Partner. This month, the ABLF Talks is also joined by Strategic Partner UNICEF that is carrying out the largest vaccine procurement and supply operation ever under the global COVAX facility. The Virtual Conclave is also supported by a prestigious line-up of partners including Etisalat as the Official Telecom Partner and Associate Partners Aster DM Healthcare and MAA & Partners, as well as Strategic Partners, FICCI (Federation of Indian Chambers of Commerce & Industry) and Singapore Business Council (SBC) UAE.

In the presence and patronage of H.H. Sheikh Nahayan Mabarak Al Nahayan, UAE Cabinet Member and Minister of Tolerance and Coexistence and in partnership with the UAE Ministry of Economy, the knowledge-led conversations at the ABLF Talks provide a stage for leaders to find sustainable solutions for organizations to cope with the impact of the pandemic, seek a roadmap to address complex problems and examine how advanced data analytics can be applied to resolve uncertainties.

As always, the latest ABLF Talks Virtual Conclave too brings together stalwart Speakers who will suggest ways to transform industry and bring a COVID-19 impacted economy back on track. Here is a brief profile of the speakers:

In her role as Minister of State for Advanced Technology, Her Excellency Sarah bint Yousef Al Amiri spearheads the UAE Ministry of Industry and Advanced Technology’s efforts to empower the adoption of Fourth Industrial Revolution technologies and promote research and development in the advanced science and technology sector. As Chairwoman of the Space Agency, Her Excellency is responsible to oversee the Agency’s mandate of guiding the space sector, ensuring its contribution to the national economy and to the UAE’s sustainable development.

William E. Heinecke established the Minor Group, Thailand in 1968.  Almost five decades later the group has grown substantially into a large company with revenue of over $4bn and market cap of over $5bn at its peak. Listed on the Stock Exchange of Thailand in 1988, Minor International Public Company Limited (MINT) is one of Asia’s largest restaurant companies with over 2,300 outlets operating system wide in 26 countries under The Pizza Company, The Coffee Club, Riverside, among others.

Colm McLoughlin was a member of the consultancy team from Aer Rianta, the Irish Airport Authority, which was contracted by the Dubai Government to launch the new duty free operation in 1983. In July 2011, Mr McLouglin was named Executive Vice Chairman and Chief Executive Officer of Dubai Duty Free and its subsidiary businesses, which include The Irish Village, both in Garhoud and Riverland Dubai, The Century Village, the Dubai Duty Free Tennis Stadium and Jumeirah Creekside Hotel. Under his leadership, Dubai Duty Free has grown dramatically over the past 37 years during which the business grew from $20mn (1984) to over $2bn.

Dr Guy Standing, Professorial Research Associate, SOAS University of London, UK; Co-Founder and Honorary Co-President, Basic Income Earth Network (BIEN) Dr Guy Standing is Professorial Research Associate, SOAS University of London. An economist with a PhD from the University of Cambridge, he is a Fellow of the British Academy of Social Sciences, and the Royal Society of Arts, Co-Founder and Honorary Co-President of the Basic Income Earth Network (BIEN), and member of the Progressive Economy Forum. Dr Standing has been a consultant for many international bodies, such as Research Director for President Mandela’s Labour Market Policy Commissions. His books include The Precariat: The New Dangerous Class, published in 23 languages; The Corruption of Capitalism; Basic Income: And how we can make it happen; Battling Eight Giants: Basic Income Now (2019) and more.

Sonia Weymuller is a Founding Partner of VentureSouq (VSQ), a GCC-based VC focused on early-stage technology ventures both regionally and globally and with a portfolio of over 180 companies. VSQ also develops rich educational content around venture investing, and delivers it via a number of programs throughout the MENA region. In addition, she is the Partner Lead for the VSQ Conscious Collective, a thematic fund that brings together regional mission-driven investors and family offices aligned in motives and purpose. Previously, she worked in corporate strategy and commercial development at Microsoft, Viacom and Turner in London and Dubai.

Nadine Mezher is the Co-founder and CMO of Sarwa, the first and fastest-growing automated investment advisory platform for young professionals in the region. Sarwa is backed by top international and regional stakeholders and funds that also include the Dubai International Financial Center and the Abu Dhabi Investment Office (currently ADQ). She co-founded Sarwa after years of consultancy in retail strategy and marketing with a track record of projects delivered for clients ranging from government entities and multi-nationals such as Nestle 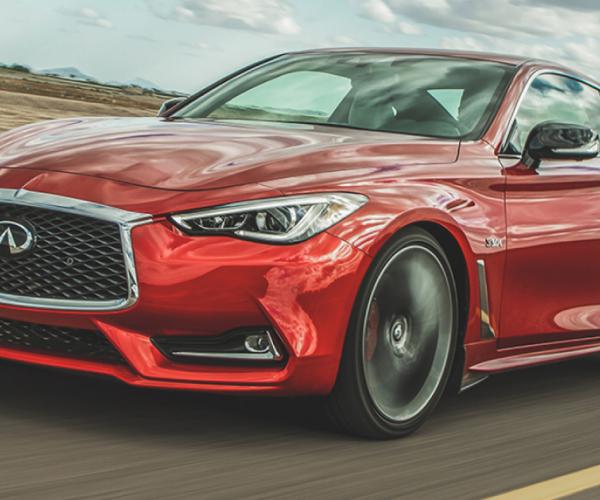 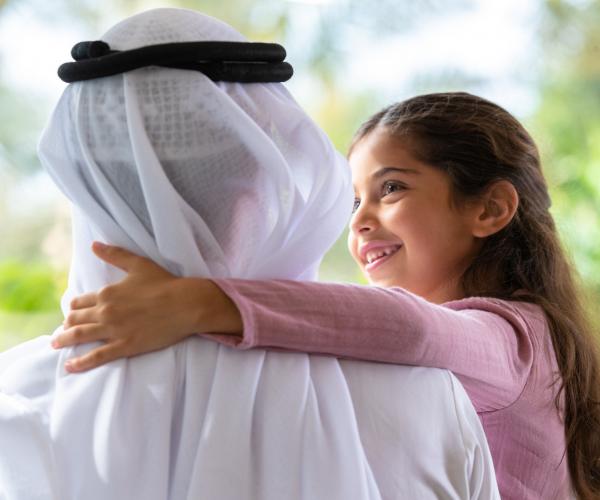 THIS FATHER’S DAY , JUMEIRAH AL NASEEM IS SETTING UP A TREAT FOR THE MAN IN YOUR LIFE, YOUR FATH 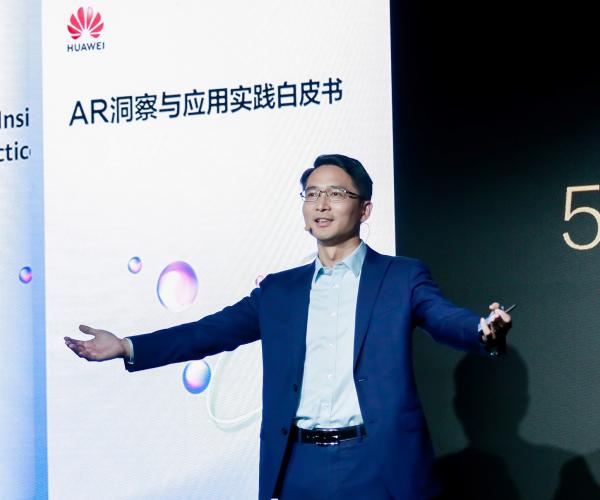 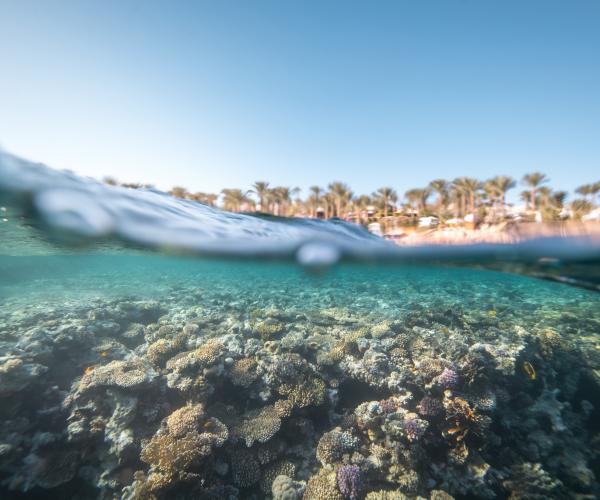 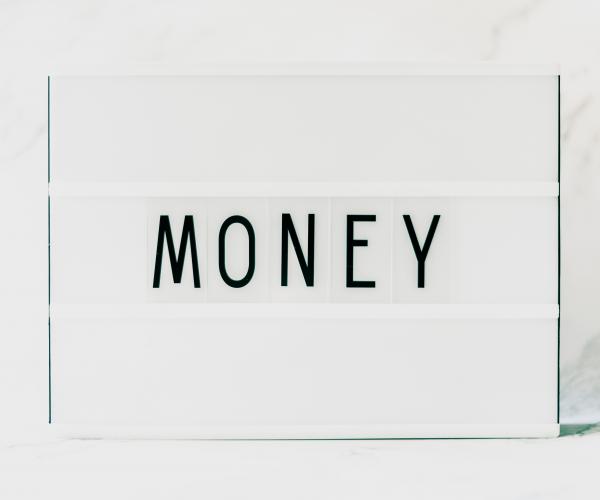 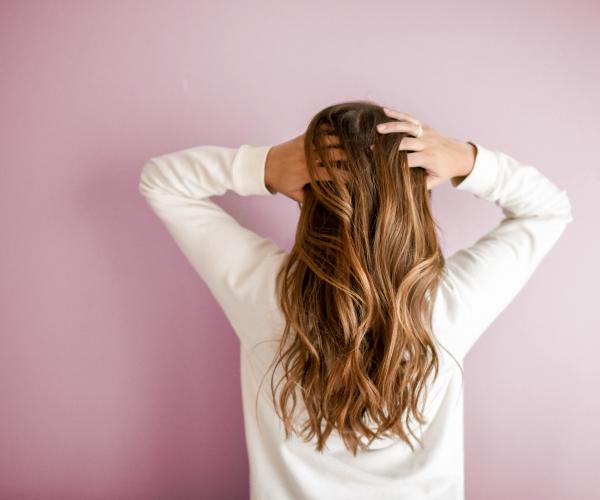 Basic Hair Care Routine (And Products to Use): A Step-by-Step Guide

While some people consider cars as a means of transport, others seek vehicles that suit their…

This Father’s Day, gift the man of the house all the care and pampering he deserves from exclusive…

AR White Paper released by Huawei and Elaborates on Benefits

Quality time at the Red Sea, This Summer at Four Seasons

There are so many ways to cope with debt. It’s almost paralyzing trying to figure out the best strategy.…

Basic Hair Care Routine (And Products to Use): A Step-by-Step

Your hair needs special care and attention to keep it healthy, shiny, and damage-free. But getting into a…

A Guide to Shipping Luxury Cars By Air Cargo Charter

One of the best and biggest investments you can make is getting a luxury car. A luxury car is always…

5 Things to Know About ADHD Treatment in Dubai

Despite it affecting a significant number of people in the world, attention-deficit/hyperactivity…

How to Use a Heart Rate Monitor to Improve Your Fitness