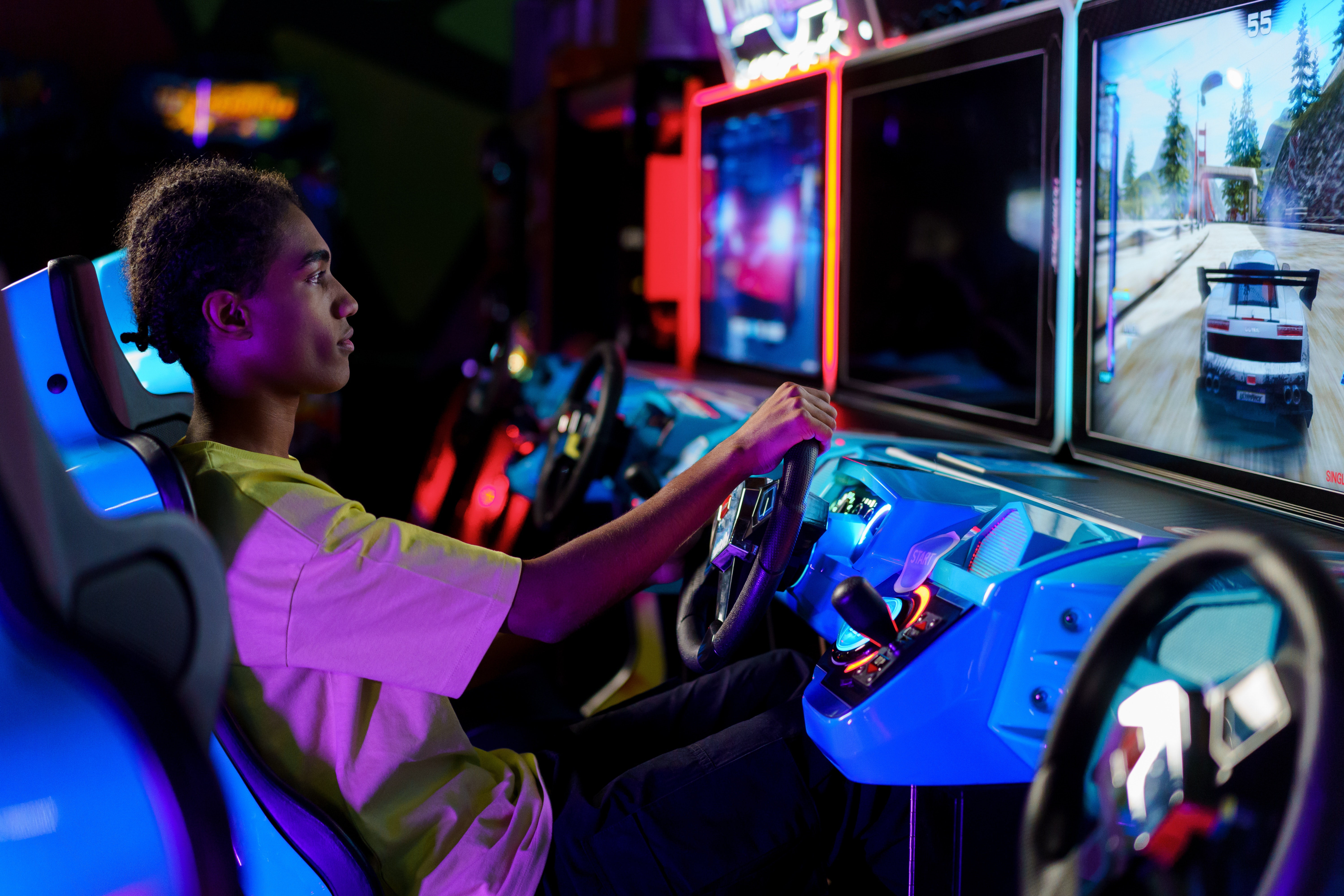 The United Arab Emirates (UAE) is a renowned tourist destination as well as one of the most well-known countries in the Middle East area. Its stunning desert landscapes contrast with its most contemporary cities, Dubai and Abu Dhabi, and an incredible array of attractions, including as the Sheikh Zayed Mosque, the Burj Khalifa, spice and gold souks, etc., draw millions of tourists. The UAE also has a diverse assortment of theme parks and amusement parks, further enhancing its reputation as a world-class tourism destination.

The world's first Ferrari-themed amusement park, Ferrari World Abu Dhabi, is located on the popular Yas Island in the UAE capital city of Abu Dhabi. It also has Formula Rossa, the world's fastest roller coaster. By getting Ferrari world abu dhabi tickets, you get to experience 37 thrilling rides and attractions that will keep you entertained all day. There are exhilarating attractions such as Flying Aces and Turbo Track, driving activities such as Scuderia Challenge, spectacles such as Cinema Maranello, and lots of food and retail options centered around the Ferrari theme.

Prepare to experience IMG Worlds of Adventure, the world's largest indoor theme park. For all Marvel and Cartoon Network lovers, this is a dream come true. Cartoon Network, IMG Boulevard, Marvel Universe, and Lost Valley – Dinosaur Adventure are the four zones of the park. This is a 1.5 million square foot air-conditioned indoor facility with a variety of rides and attractions for all ages. It's part of the City of Arabia's long-term development strategy. One of the most popular rides is the Velociraptor. Check out the Haunted Hotel if you're feeling courageous. Another popular attraction at IMG Dubai is Lazy Town, a family-friendly activity..

Consider a winter wonderland in the heart of a desert metropolis. Ski Dubai is one of Dubai's most eccentric theme parks and a popular ski and snowboarding destination. With its regulated atmosphere and consistent temperatures of -2° C, this large indoor complex, located inside the Mall of the Emirates, creates a faux snow country. Ski Dubai is a 22,500-square-meter ski resort with five slopes ranging in height, difficulty, and gradient. Skiers of all skills may participate in this thrilling pastime. Be dazed by the astounding experience of skiing or snowboarding in the core of the tropical desert with your Ski Dubai tickets.

If you're a newbie, the world's largest indoor snow park, which spans 3,000 square meters, may be fun. If you're a seasoned skier, go for the longest run. Feel the rush of excitement rush through your veins as you slide down a 400-meter-long path with a 60-meter-high slope. You may also go exploring in the Freestyle Zone.

Warner Brothers World Abu Dhabi is a huge indoor theme park in the United Arab Emirates dedicated to all things Warner Brothers. Warner Bros. Plaza, Bedrock, Dynamite Gulch, Cartoon Junction, Gotham City, and Metropolis are among the six themed zones inspired by legendary Warner Bros. titles. Exhilarating rides, immersive performances, interactions with famous characters, as well as shopping and food opportunities for everyone can be found in each zone. This theme park is a must-see attraction for everyone!

If you're visiting Dubai, the Wild Wadi should be on your to-do list. This theme park in Dubai, located near the stunning Burj Al Arab, provides exhilarating rides and amazing views. The park is named after Juha, an Arabian legendary hero. This theme park, which was one of the earliest in the Middle East, has also been recognized for its high level and quality.

The Jumeirah Sceirah is one of the world's fastest and highest (120-meter) free-fall water slides, at speeds of up to 80 kilometers per hour (50mph). Breakers Bay, one of the Middle East's largest wave pools, is well worth a visit. Because of its broad array of attractions and slides for people of all ages, Wild Wadi is one of Dubai's most popular theme parks.

The Adventureland theme park is located inside the prominent Sahara Centre mall in Sharjah, United Arab Emirates. This indoor park offers 17 exhilarating rides and attractions, over 70 video, simulator, and redemption games, a toddlers' play area, snack kiosks, and more. It is spread out across 70,000 square feet (6,503 square metres) of floor space. Exhilarating coasters like Rocket Cycles, kiddie rides like Safari Raiders, and a variety of family-friendly attractions can all be found here. 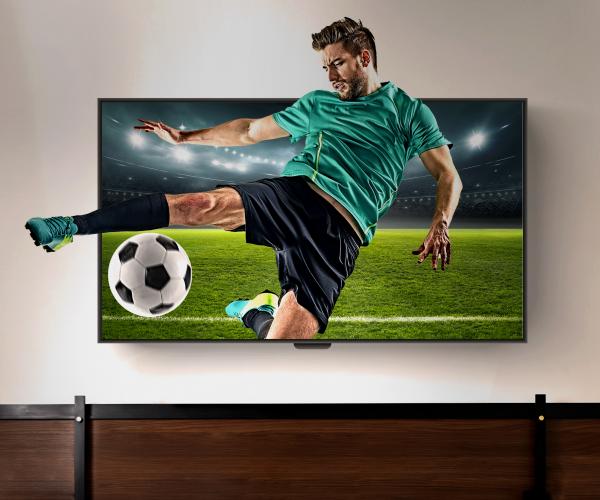 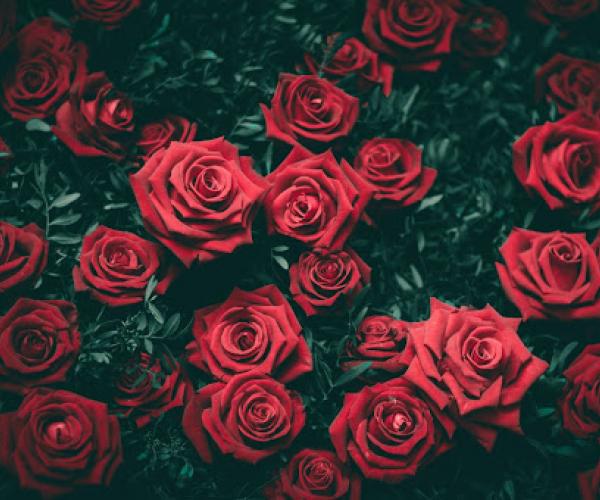 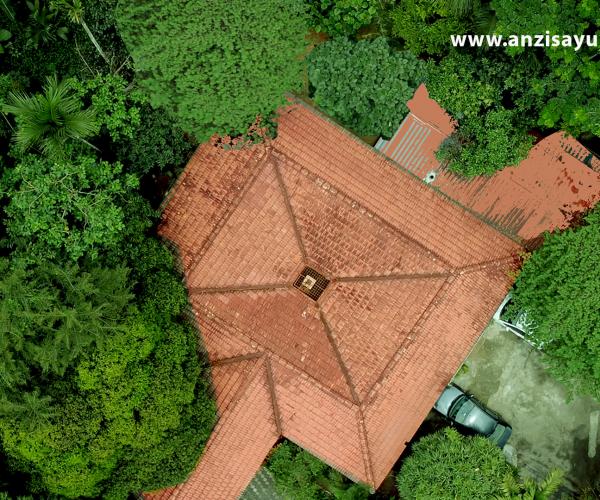 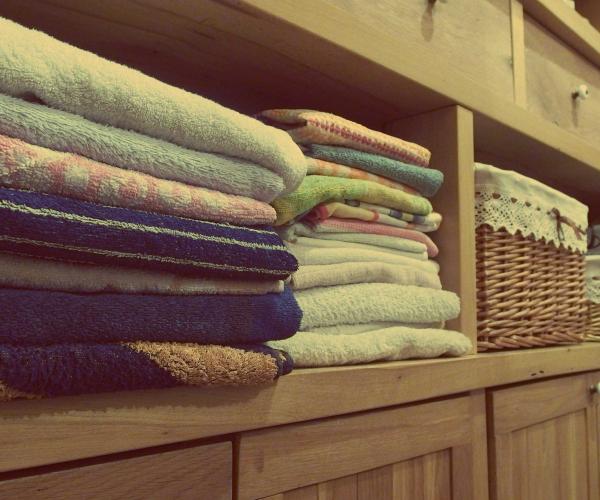 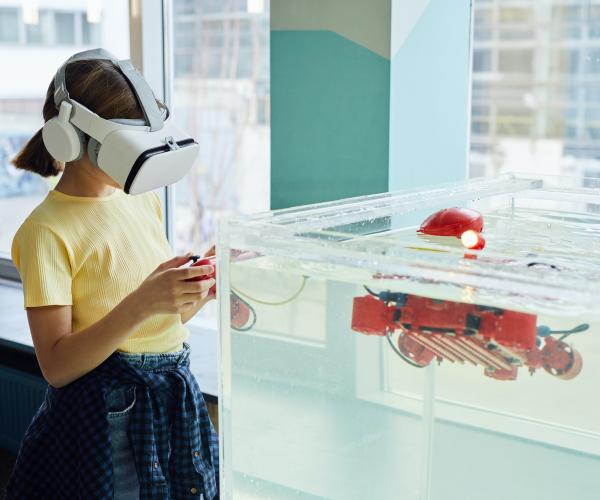 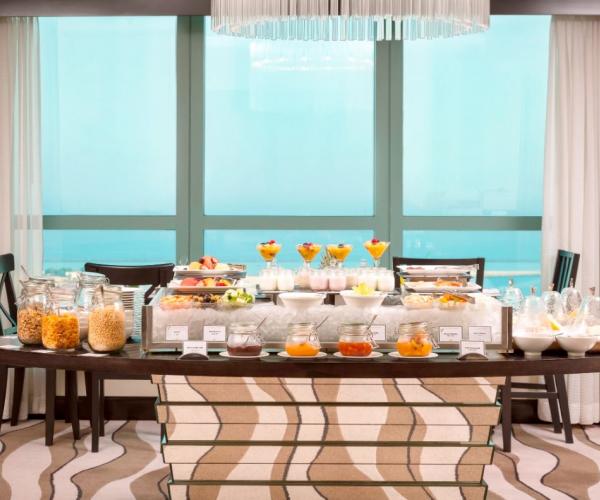