3 Factors to Consider When Selecting a Private School in Dubai 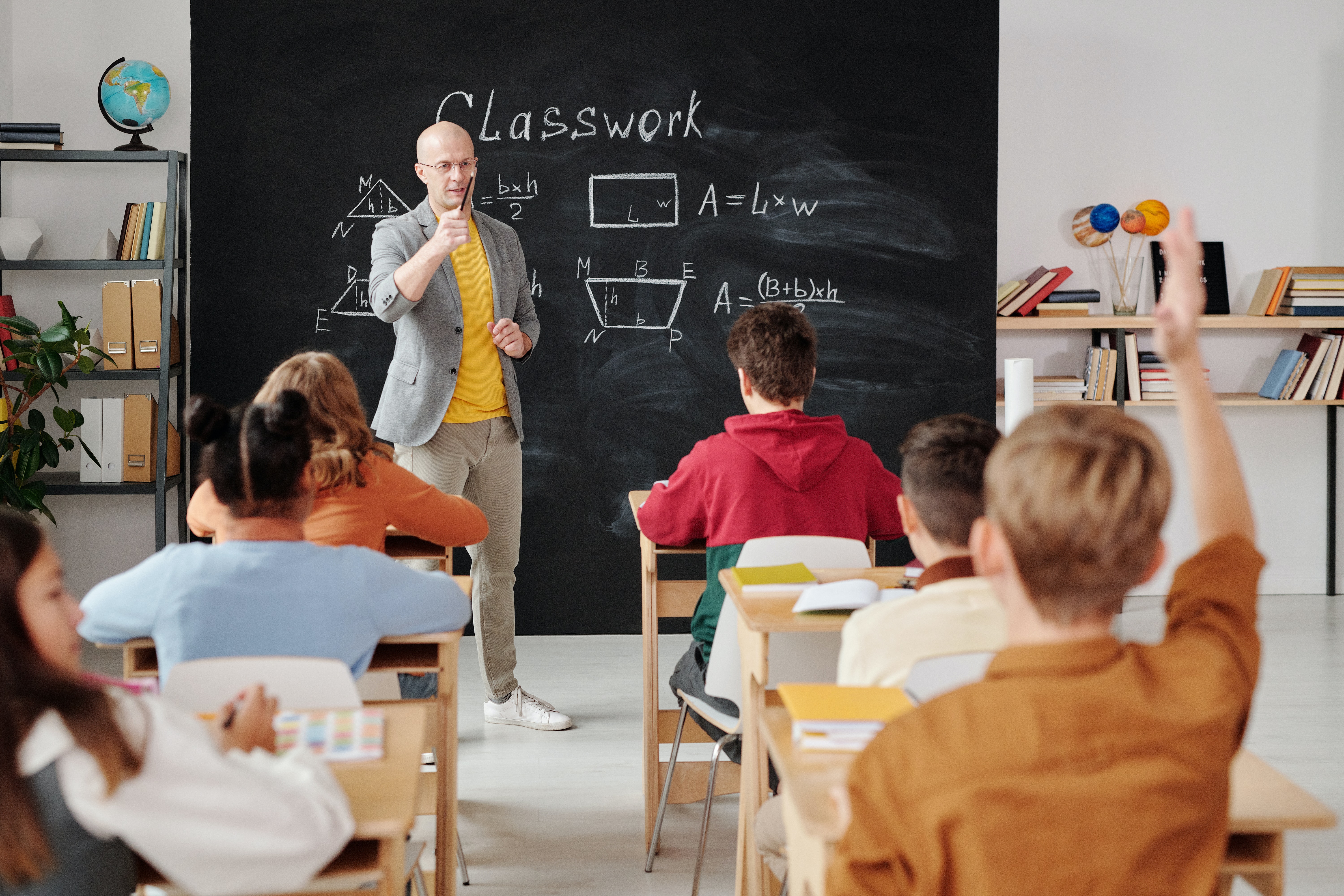 3 Factors to Consider When Selecting a Private School in Dubai

Did you know there are 215 kindergarten-to-grade-12/13 (KG-12/13) private schools and 171 early childhood centres in Dubai according to the Knowledge and Human Development Authority or KHDA?   This means Dubai parents have plenty of private school options. However, it also means it can be challenging to pick a school.   Even if location is a limiting factor, this will not significantly narrow down your choices.

For instance, searching for schools in and around Al Mizhar will give you at least forty schools. This will include GEMS Royal Dubai School Mirdif and other schools in the neighbouring Al Khawaneej, Oud Al Muteena, and Muhaisnah, among others.   So, how should you choose a Dubai private school for your children?

Here are some factors to consider.

In the United Arab Emirates, government authorities like the KHDA in Dubai, the Abu Dhabi Department of Education and Knowledge (ADEK) and the Sharjah Private Education Authority (SPEA) oversee the education sector and its providers.   These regulatory bodies frequently conduct school inspections to assess learning institutions against set criteria. These inspections provide parents and students with an objective evaluation of how schools measure up to the highest standards.   In Dubai, the KHDA is in charge of school inspections and reviews, and it awards schools a rating, which can be one of the following:

Actionable Tip: If you want an easy way to distinguish private schools, look at their KHDA rating. Specifically, you can limit your search to schools with an outstanding or very good rating.

High Performance Learning is an educational framework. It’s based on the premise that every student can become academically successful or high-performing (an advanced performer who places in top universities, a global leader who has impact, and an enterprising learner who is creative and innovative) regardless of their starting point or initial potential.   In other words, one doesn't have to be a gifted child to become a successful adult, as the HPL framework will systematically build up a student, any student, for high performance. An HPL-accredited school will empower and equip your child with advanced cognitive skills and essential values, attitudes and attributes.

The HPL system has seven pillars:

●    With students, not to students

It will develop the following advanced cognitive performance characteristics:

An HPL school can have any of the following designations:

●    Global Community of High Performing Schools: The school has at least two years of HPSA and first accreditation.

●    World Class School Award (WCSA): The school is at the pinnacle of HPL embedding and adoption, specifically by adapting the framework to its context and developing and implementing it according to its vision.

You have several curriculum options in Dubai. These are the top curriculums available and their percentage share of private school students:

Note: There are 303,262 private school students in Dubai, according to the KHDA.

Actionable Tip: Every curriculum has its strengths. It's up to you to assess each one and choose the curriculum that will fulfil your child's needs and help them accomplish what they want to achieve. If you want your child to study overseas, choose an international framework like the British curriculum.

The British Curriculum in Focus

The following stages (and age range) comprise this stage:

Key Stage One includes the following:

●    Year One or kindergarten (five to six years old)

This includes the first three years of secondary school:

This is the stage where students take their general certificate of secondary education (GCSE) for subjects:

This is equivalent to college or sixth form and the stage where students take their A-Level exams for university admission. It encompasses the following grades:

You can easily find scientific tips online if you want to know how to boost your immune system. However, there is no exact science to choosing a school for your child.   That said, you can try to make the decision process as systematic as possible.   If you want a good selection framework, filter your private school options according to their KHDA rating, HPL designation, and learning curriculum. 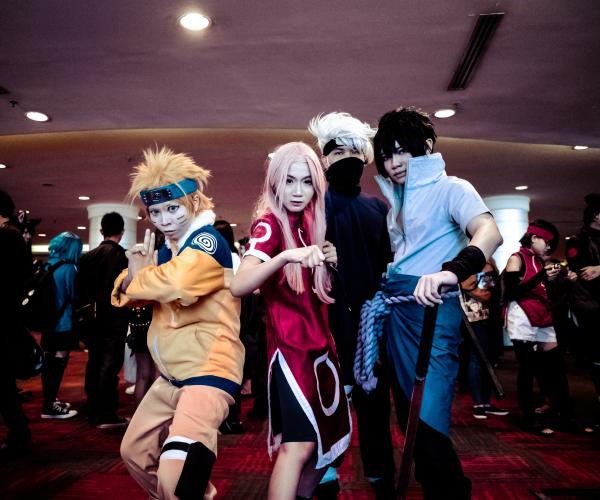 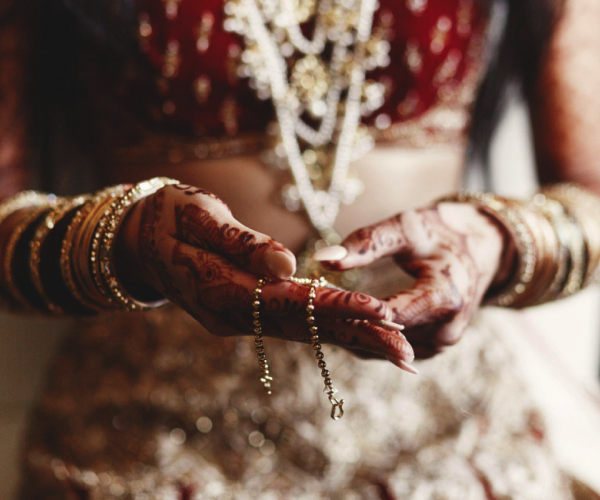 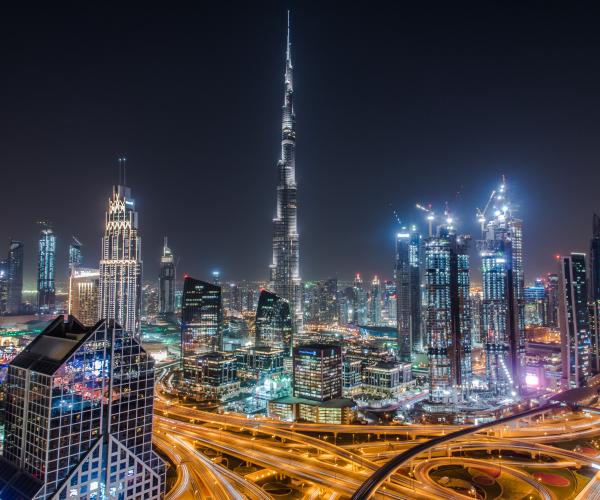 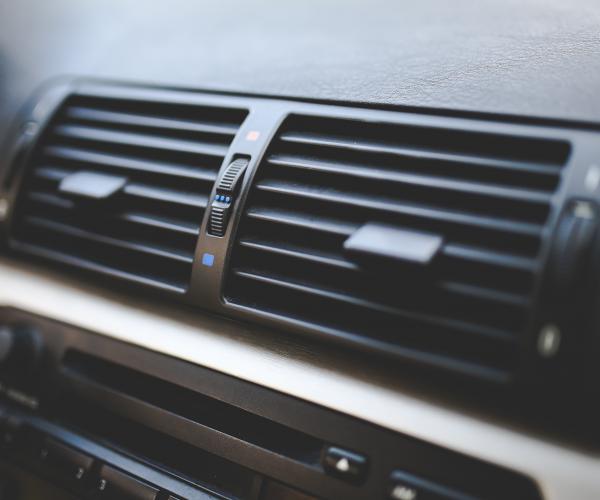 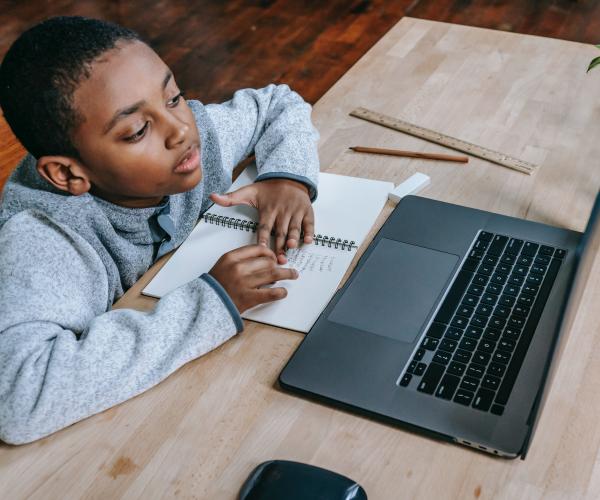 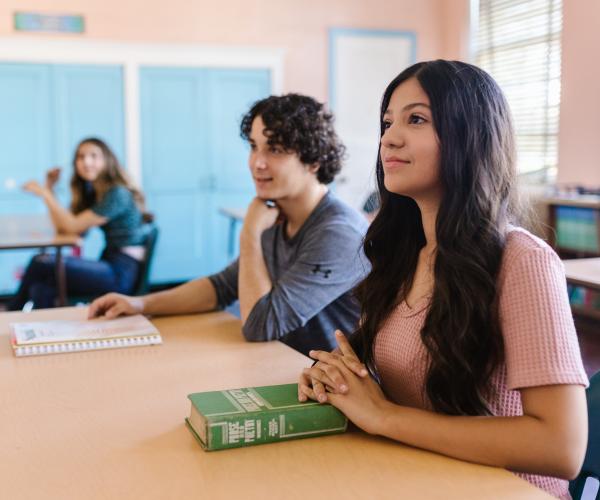 There are many places to visit when you want to entertain yourself. Of course, digital media is popular…

Heritage jewellery is more than a precious indulgence. Beyond the design, artistry, and the monetary…

Fam Properties  They are indeed a digital real estate company that helps tenants, landlords, and value-…

In Abu Dhabi, parents have plenty of choices when it comes to private schools. Not only are there so many…

Of the 215 private schools in Dubai, 11% offer instruction using the International Baccalaureate (IB)…

When choosing a school for your children, you need to consider many things. Besides its convenience and…

Although you might have already settled into your new home in Dubai, your work isn’t over yet. You still…

It’s no news that the world has evolved to be a digitally-driven platform. With so much spawning the…